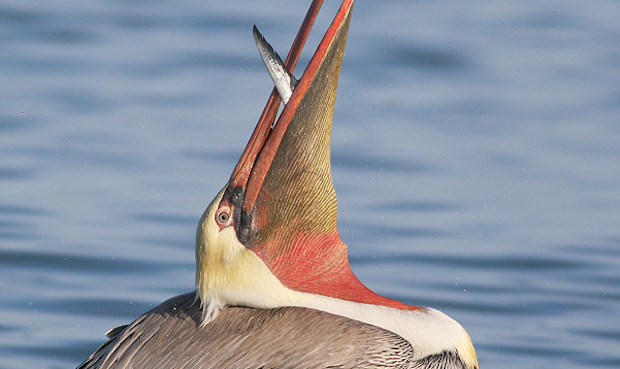 Ubisoft is known, generally, for three things: Awful Wii shovelware, awful DS shovelware, and Assassin’s Creed. You don’t often see fighting games or RPGs associated with the huge European publisher, but all that’s about to change as the company strives to explore new genres.

Chairman Yves Guillemot was at the BMO Capital Markets digital entertainment conference where he revealed the new genres, along with a Might & Magic MMO and Trackmania 2. He also said that casual games were on the way Project Natal and the Sony Wiimote. So, Ubisoft will soon be known for awful 360 and PS3 shovelware, too.