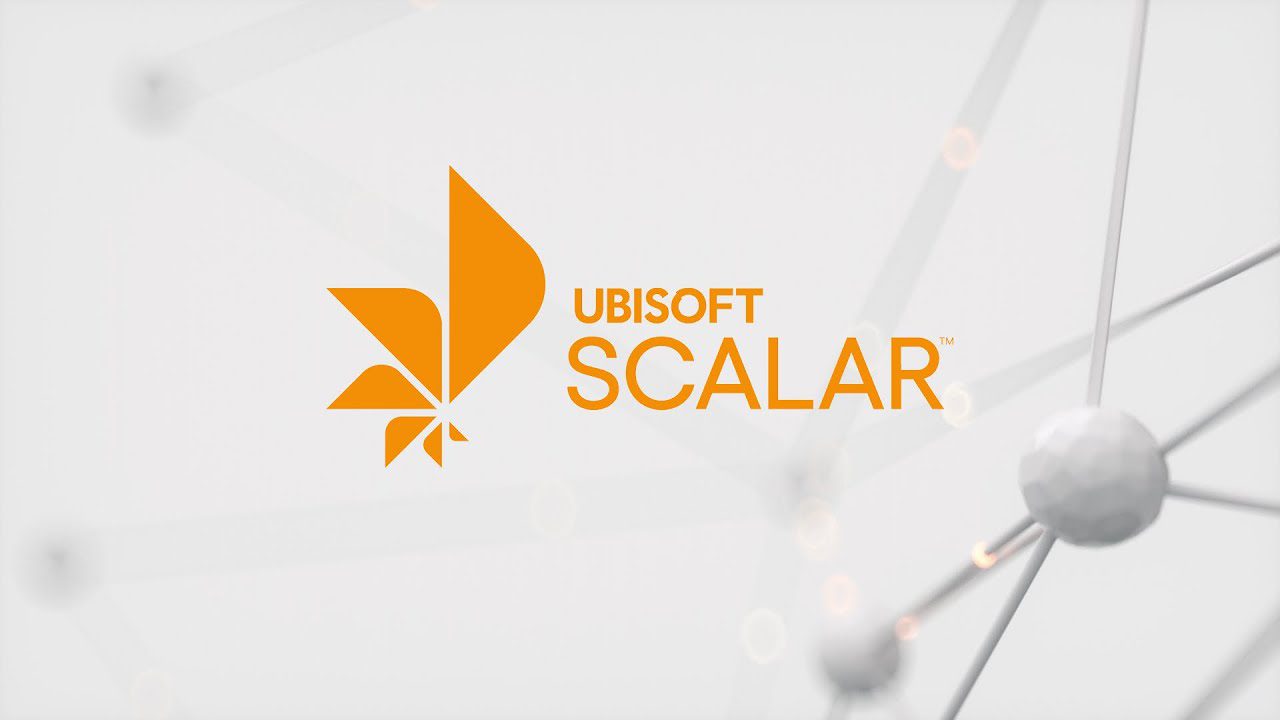 The annual Game Developer’s Conference is right around the corner, which means studios, devs, and hobbyists are primed to discuss some of this year’s biggest advancements in game development. One of those studios is Ubisoft, who just announced a brand new “cloud-native” technology, Scalar, that they will use to create “limitless” open worlds, as reported by Gamespot. Ubisoft has proven that they want to be on the cutting edge, so it makes sense that they would lean into technology that could set them apart from competitors.

As of now, we only really have an announcement from Ubisoft that they’re working on this project, so we don’t know what it will look like in practice in the final version of a game quite yet. It’s all a bit nebulous right now, with Ubisoft claiming Scalar would mean “unprecedented scalability, flexibility, and creative freedom.” Apparently, it would also allow for games with no patches, because developers would update single elements of a game in real-time without it affecting other aspects — something that usually causes bottlenecks in development. Computing power would also be optimized in ways we haven’t seen before, so in theory, there could be “millions” of players in a “singular, shared virtual environment.” We do know, though, that Ubisoft Stockholm is currently developing a new IP in tandem with Scalar, which will most likely be used for its first in-game implementation.

What a lot of game fans don’t know is that, in addition to developing our favorite games, a lot of the bigger game studios have whole teams dedicated to creating new tech that the studio, and eventually the entire industry, can leverage in order to progress the technology of games as a whole. A great example of this is ray tracing — after one company had cracked it an implemented it into their games, it became pretty ubiquitous in the rest of the industry. That’s likely what Ubisoft’s plan is with Scalar: to set a new standard with the technology that they create.

Although the extent of Scalar’s potential practical application is currently unknown, it certainly sounds like an intriguing next step in gaming technology. If you’re interested in learning a bit more about how Scalar works, I also recommend reading Gamespot’s writeup, because they do a great job of explaining the tech in more depth. For now, I’ll just be on the lookout to see what exactly Scalar’s continued development means for the rest of the industry, because Ubisoft could either be all talk right now, or on the brink of impacting the rest of the industry in a big way.