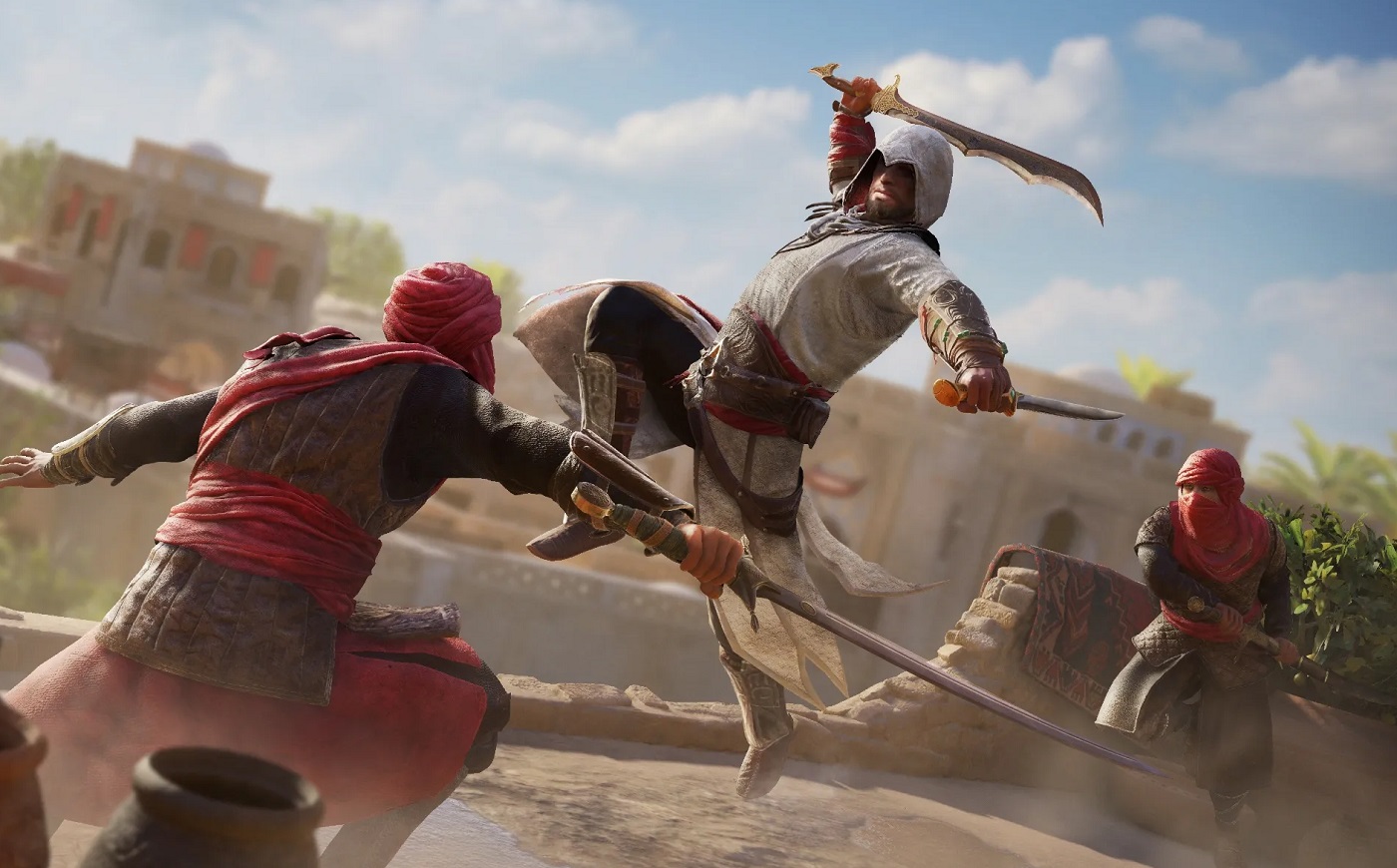 Ubisoft CEO Yves Guillemot has confirmed that the publisher is to adopt a $70 USD price tag for all of its major releases going forward. The new price point, which is fast becoming industry standard, will be applicable to all of the publisher’s “AAA” titles.

Speaking in a recent interview with Axios, Guillemot noted that the price change was in-line with other publishers in the industry that have also decided to add a further $10 to the Recommended Retail Price (RRP) of their biggest releases, particularly for current platforms such as PS5 and Xbox Series X. The first Ubisoft title to release at the new price will be the current-gen edition of Skull & Bones — scheduled to launch on PS5 and Xbox Series X in November. Future releases such as the upcoming Assassin’s Creed Mirage are also expected to adopt the new pricing scheme.

While many will understandably groan at the inevitable price hike, Ubisoft is by far the first publisher to take this step, and is in fact one of the few outliers in this particular situation. 2K Games’ NBA 2K20 was the first title to launch at $70 back in 2020. Other publishers, such as Activision, Sony, and Square Enix, would follow suit — putting out premium titles such as Returnal and Final Fantasy VII Remake Intergrade, even on the traditionally “cheaper” PC platform. Future blockbuster releases, such as the PS5 edition of God of War Ragnarok, are also expected to retail at the new price point.