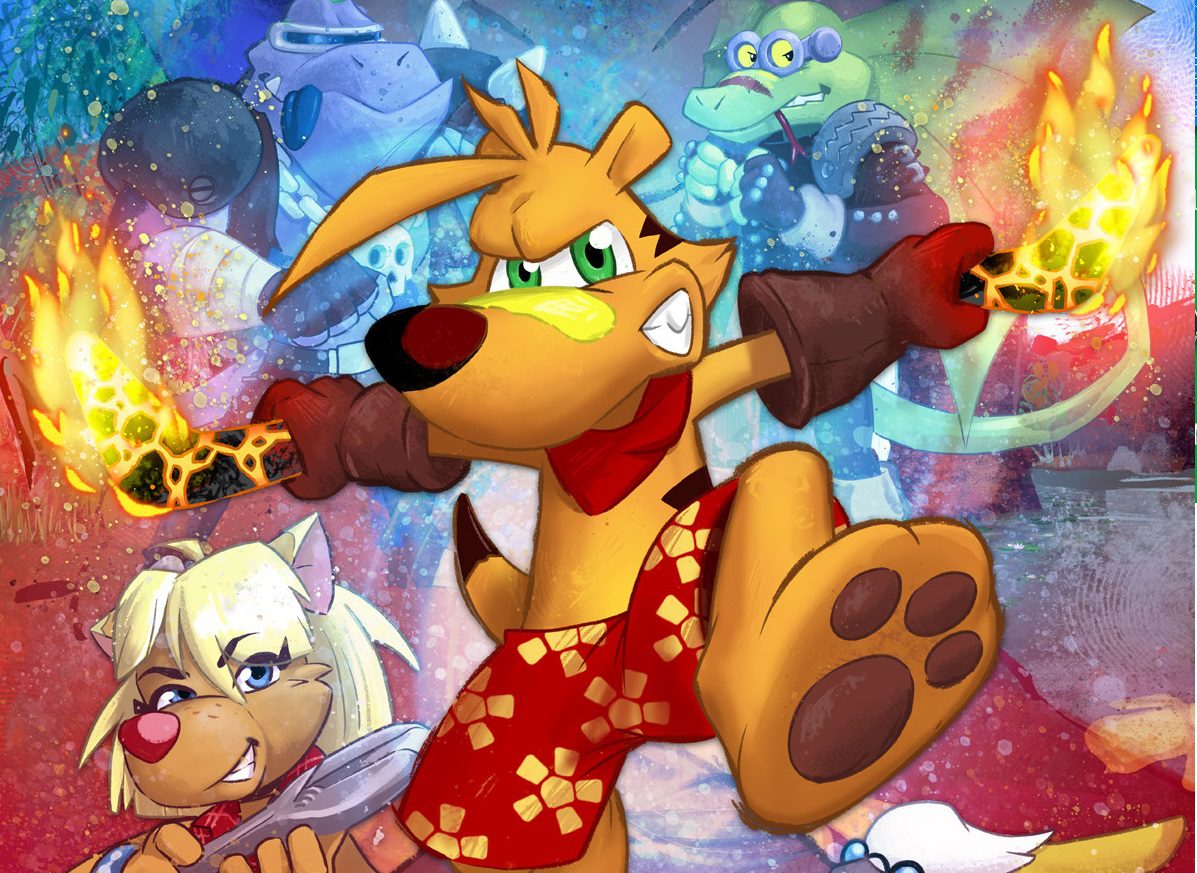 The new physical edition will allow Ty’s Xbox, PlayStation, and Switch fans to bag a boxed physical copy of the remake, which launched back in the summer of 2020 following a very successful crowdfunding campaign. Additionally, Switch fans will be able to pick up a special edition that also includes Ty the Tasmanian Tiger 2: Bush Rescue HD. Bonza.

Krome Studios’ creative director, Steve Stamatiadis, spoke of his excitement of the Ty the Tasmanian Tiger HD physical release in a press statement. “I’m honored to think that 20 years later, fans of the series will be able to enjoy copies in hand and proudly displayed on a shelf, and that includes me!”

TY the Tasmanian Tiger HD returns to consoles.
We're stoked to announce that #TY1HD will be hitting your games shelf later this year with the physical release you demanded! 🧡🪃 https://t.co/pqDWz4IC2H#TYtheTasmanianTiger #PhysicalLaunch #ForTheFans #VideoGames @kromestudios pic.twitter.com/dQPSvRUD09