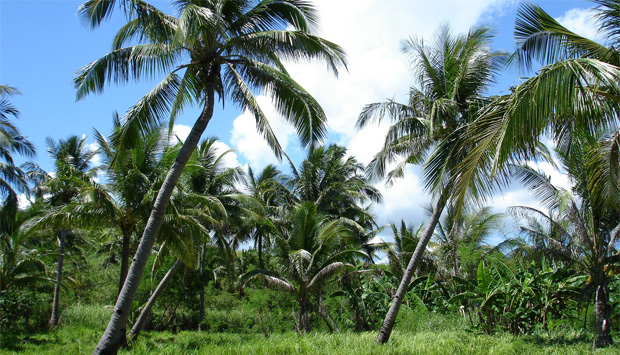 With Crytek constantly touting the power of CryEngine 3, specifically how well it looks and runs on home consoles, it should come as no surprise that Crysis 2 is coming to Xbox 360 and PlayStation 3, as well as PC.

But now I’m getting ahead of myself. Crysis 2? Yep, it was announced today. Unfortunately, no screenshots or actual information accompanied the standard vague press release. We do know that EA will be publishing the game through its Partners program, but that doesn’t exactly have the same effect as say, I don’t know, in-game foliage.

So instead of talking about what little there is to know about Crysis 2 at this point in time, I propose we talk about how awesome an open-world Jurassic Park (or Predator) game could potentially be if it used CryEngine 3. Go on, discuss!

Redwood City, Calif. – June 1, 2009 – Electronic Arts Inc. (NASDAQ: ERTS) announced today that it has agreed to a deal extension with Crytek GmbH, the award-winning developers of the Crysis® universe, to publish Crysis 2. Renowned for their technical excellence, artistic craftsmanship and commitment to quality, Crytek is building Crysis 2 on their new state-of-the-art multiplatform game development solution CryENGINE®3 for the Xbox 360® video game and entertainment system, the PLAYSTATION®3 computer entertainment system, and the PC.

“The development of Crysis 2 marks a major stepping stone for our studio,” said Cevat Yerli, CEO and President of Crytek. “This is not only the next game in the Crysis franchise, it’s the first title we are developing for consoles and the first title being built on CryENGINE 3. We are excited to have the support of EA Partners again as we work together to make the launch of Crysis 2 a huge event.”

“Nothing speaks more to the success of the EA Partners program than when a studio the caliber of Crytek continues to work with us,” said David DeMartini, Senior Vice President and General Manager of EA Partners. “Crytek is already one of the elite PC development studios in the world and we are excited to have the opportunity to partner with them in bringing their award-winning technology and gameplay to more platforms and a wider audience with Crysis 2.”