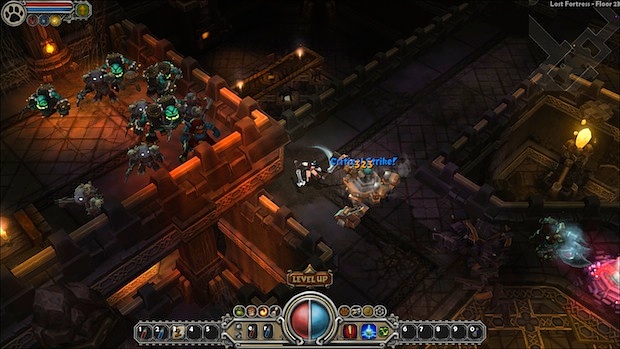 Earlier this afternoon, Encore Software announced an agreement with Runic that will give the Diablo-esque videogame a corporeal form soon — as in January 5th “soon” according to the official stuff.

This retail release is for the PC version of the game, which is the only one that exists as of right now. In an FAQ on the official Torchlight Web site, Runic states that the team is working on a version of the game for Macintosh OS Snow Leopard. It is also mentioned that a decision on whether to release it for consoles has yet to be decided.

Torchlight will hit retail shelves at $19.99, the same price of the digital version available now.