So, arses. Everybody loves a good arse, unless they’re proctologists who I feel wouldn’t want to take their work home with them. I believe it was Oscar Wilde who once said, “Always forgive your enemies, and arses are great. Arses arses arses.” Ne’er have truer words been spoken, either.

Which brings us to today’s most sexy editorial, a list of the top ten arses in gaming. Yes, you’ve read top ten lists like this thousands of times, but ours is different because it’s … probably a bit different somehow. Okay, it’s actually not that different at all, but making self-aware statements acknowledging that fact will make us seem really cool about it.

So, without further ado, let’s get cracking and look at the top ten arses in videogames. Best read it quickly, before we put each arse on a separate Web page to cheaply increase pageviews! 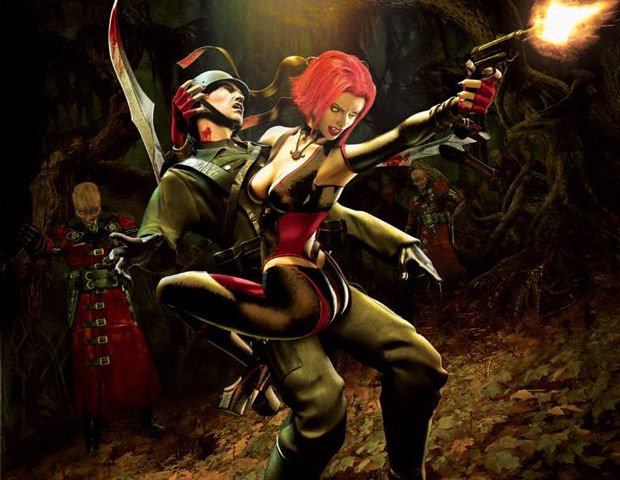 As you can see, Rayne’s arse is quite prominent, with a well-rounded curvature that sticks out most pleasantly when she wraps her legs around a Nazi. One would assume that jumping onto the astonished faces of Nazis would give her rosy rump quite the workout, leading to quite firm and well-developed cheeks, not to mention an impressively muscular anus. I speculate that she’d be able to pick up objects as big as a cat with it. Provided she grips it by the tail, of course.

A terrific arse, and one that certainly doesn’t suck oh wait I did that joke. 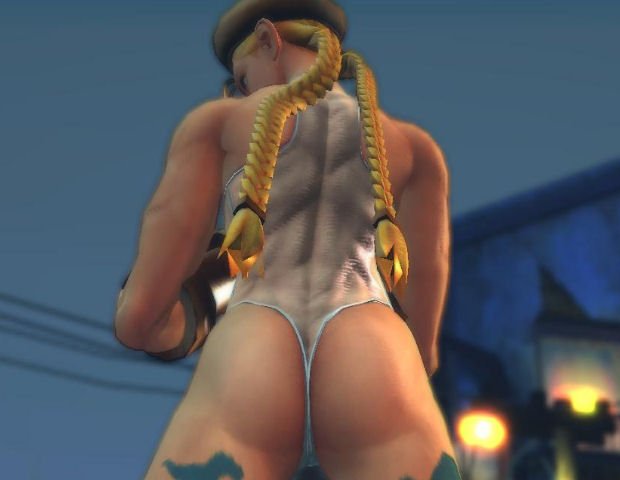 Let’s take a look at this British shitter! Cammy from the Street Fighter games knows she has a magnificent arse, and isn’t afraid to show it off! Her flexed gluteus is on display for all the world to see, because she realizes that she has a great pair of shitpillows and she wants us all to realize it as well. In fact, she wants me, personally, to see it. The little strumpet. She knows I’m looking. She knows full well and not a court in the land would convict me if I …

Anyway, you can tell that Cammy’s arsecheeks are firm, yet malleable, providing a pleasant resistance to pressure but yielding enough to give off a fleshy sensation. A well sculpted arse that is probably no stranger to a little backdoor action. Much approval! 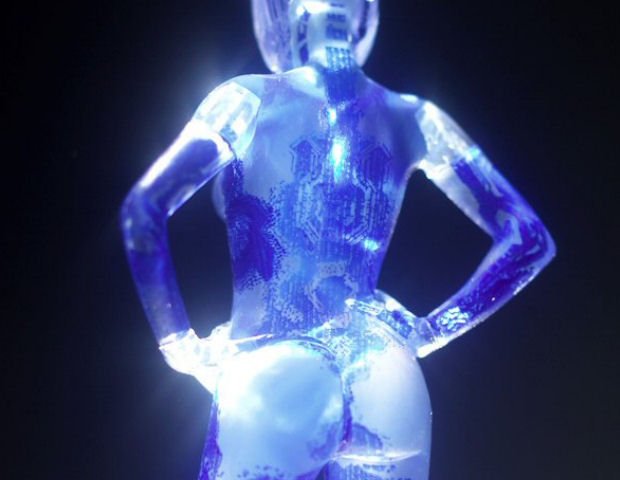 I can’t say I’m a fan of Halo, but there’s one particular ring I’d definitely like to get into! I am course talking about Cortana’s puckered blue spicehole. It’s less Master Chief and more Master Bate All Over My Hands And Keyboard when this holographic hotty is in town. Or rather, Hole-ographic, if you catch my drift! Talk about artificial intelligence, I rather fancy me some arse-tificial intelli-pants!

I literally have nothing else to say about this one. I had three brilliant jokes and used them all in the first paragraph. Still, it’s a terrific arse, even if it is holographic, which is a weird distinction to make when all the other arses on this list are no more real, but somehow it’s less sexy when a developer admits it. 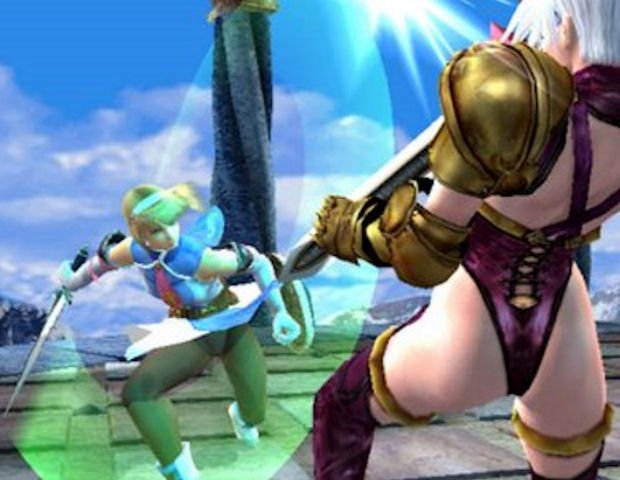 Ivy is obviously one of the hottest women alive, despite not being alive actually because she is not a real person kind of. Just look at that arse. Just look at that magnificent, fantastic arse. I tell you what, that is an arse that does not shit. It simply does not. It’s too beautiful for clumps of backdoor clay to come rattling out of it. No way has stinking poison ever passed those fine lips. I refuse to believe it. I refuse to imagine Ivy taking a massive crap … at least not in a toilet …

As a gamer, all I care about is a fine backside and a huge, ridiculous, almost scary-looking pair of tits. Ivy fulfills both these needs that we all have, which essentially makes her the perfect woman. In fact, she is so perfect that I hereby declare all real women inferior. I now have an unrealistic idea of what girls should look like, and anything less will not be accepted. Take that, reality! I will not conform to your bullshit. 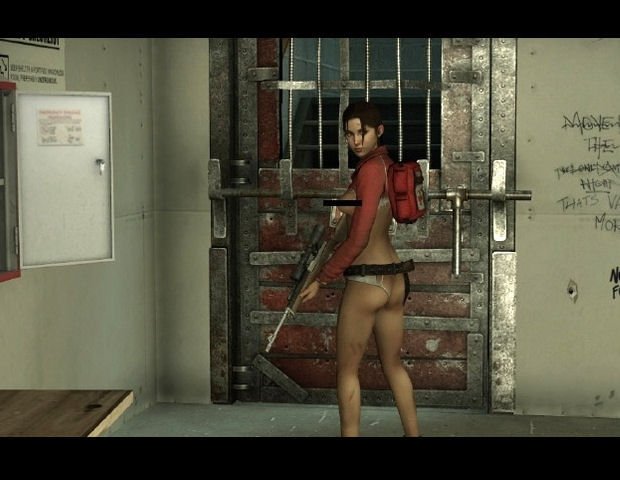 Zoey from Left 4 Dead single-handedly brought about the zombie ass-pocalypse. I might be as fat as a Boomer, but it wouldn’t be vomit that I’d spray all over this rancid little whore whenever I see her. It will actually be spunk, if you did not get that double meaning. Huge gobs of rotten zombie sperm, all over her hair and in her eyes — and of course, right up her arse. Right up the gully of it.

Anyway, Hunters, Smokers, Boomers and Tanks? More like Cunt Hers, Poke Hers, Wombers and Wanks! 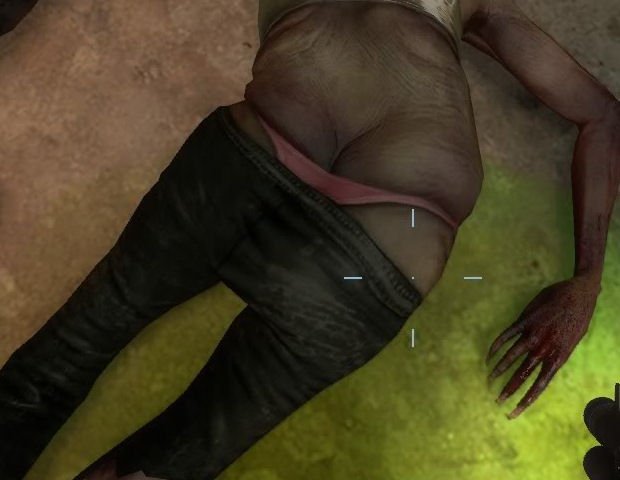 Unfortunately, I used up all the great Left 4 Dead jokes with Zoey, so I’m going to leave it there. 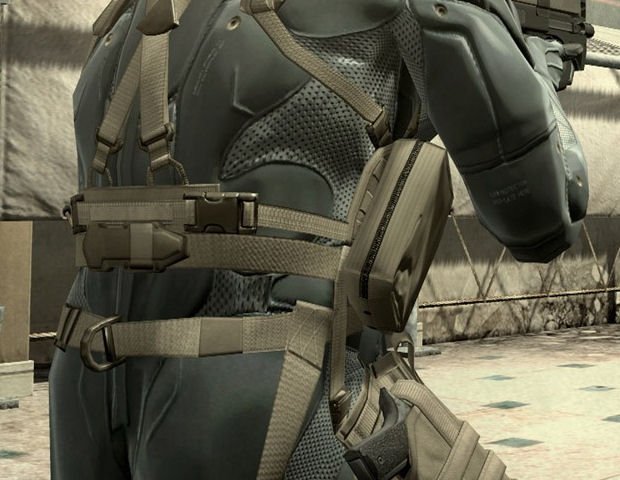 Snake might be getting on in years, but that musky crevice is ageless. Perhaps the finest geriatric ringpiece in videogame history, Old Snake’s timeless tooshie seems totally unaffected by the rapid aging process integral to Metal Gear Solid 4. In fact, it’s never looked better! It’s like two plums in a condom, isn’t it? Fucking lovely.

I’m not ashamed to admit that I ejaculated five times while playing Guns of the Patriots, or should I say Buns of the Patriots! Admittedly, one of those five times was thanks to Drebin’s monkey, but the other four were pure Snake. That’s an arse I would love to inject with a healthy dose of nanomachines. Again, that’s a spunk/penis thing. It’s really not too hard to follow. 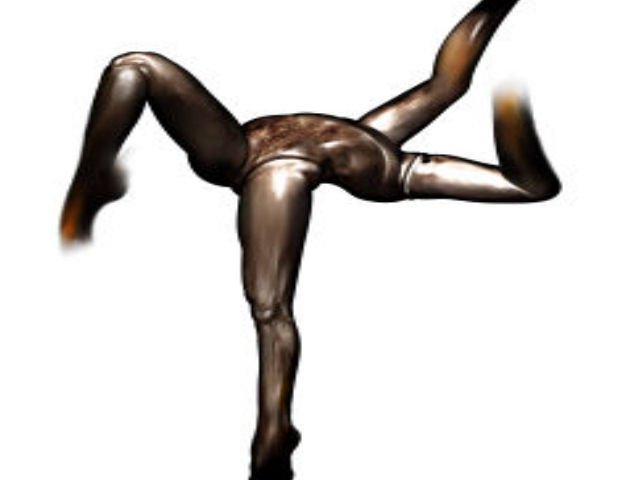 I’m not sure which part of Silent Hill 2‘s Mannequin is supposed to be the arse, but I do know one thing for sure — it’s fucking hot! Really, who could blame Pyramid Head for violating these things at any given opportunity? It’s no wonder people get “trapped” in Silent Hill. It’s a sexual paradise that I know for certain I’d never want to leave, not with these headless strumpets, wandering around and just wanting it, just wanting it all the time.

It’s less a case of Survival Horror and more a case of Sex Revival Whore Whore! I’d love to stick my bacon in that gasping, yawning choco-maw. 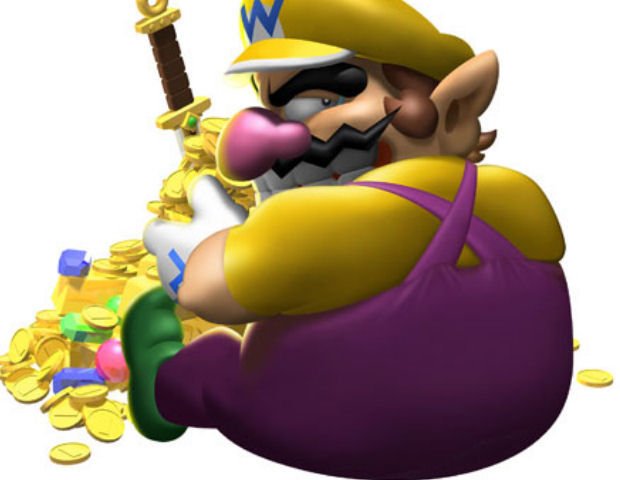 I would very much love to stuff my mushroom in Wario’s Warp Pipe. She waggles it around so much that she obviously wants it right up her quivering little sludge portal. 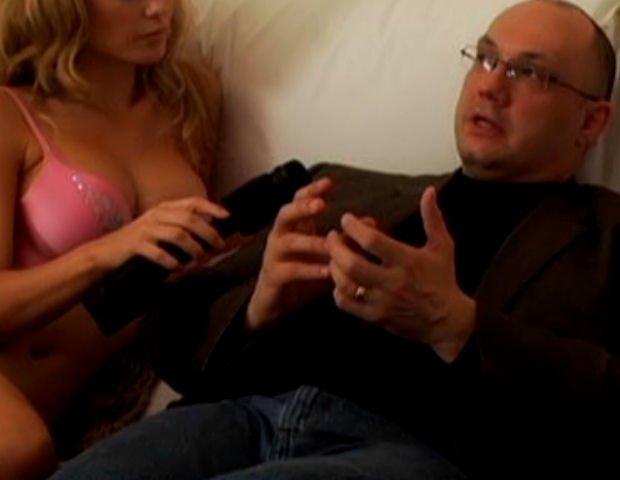 Absolutely a top grade arse. The best in the business, and so undeniably hot that even Stephen Hawking could get a hard-on. So long as you’re aware that it’s completely full of shit, then you’ll be more than satisfied. Unlike reading this stupid fucking article.