God of War 2 is still the king, and I think a lot of you agree

God of War has been around for 17 long years, and with Ragnarok still fresh in everyone’s minds, we figured it was worth taking a look at a few of the best games in the series.

Here’s a list of the top three God of War games to date! 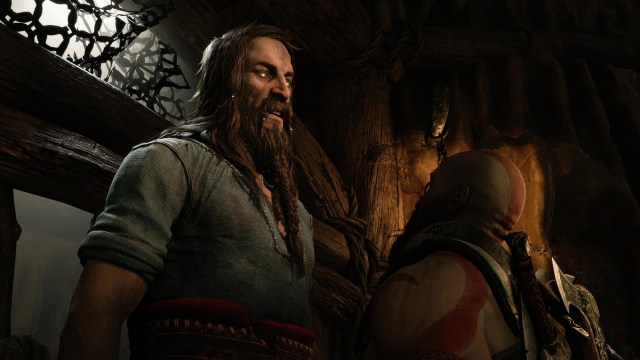 I’ve had access to God of War Ragnarok for weeks at this point: which is solely a statement on how much I’ve been absorbed with it, and nothing more!

Ragnarok is a fantastic modern action game that builds upon a a lot of what the 2018 laid down, while adding its own twists, turns, and character moments. There are some points that feel rushed, and give credence to the suggestion that this Norse story should have been a trilogy: but it does stick the landing, and has a few undeniably useful quality of life/mechanical upgrades that make it easy to get into. Plus, the postgame is extremely smooth in terms of its segue, and it’s been really fun to “mop up” the rest of this packed game.

I suspect that the specific placing of God of War: Ragnarok and God of War 2018 will be the most contentious part of this list: we’ll see how it plays out! 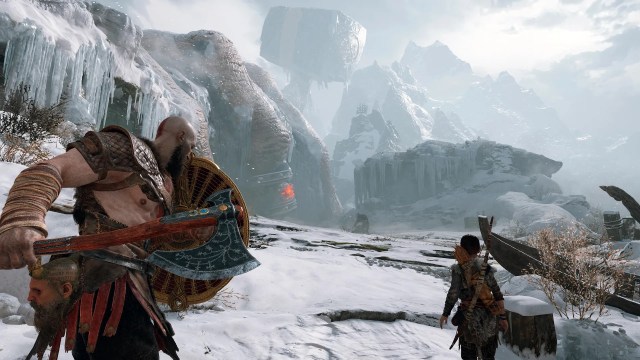 God of War 2018 had the unenviable task of re-introducing (not rebooting per se) the franchise to the general public, and God of War fans as a whole.

Amazingly, the team managed to do just that and not only surpass expectations; but keep the continuity from the prior games. To me that’s arguably the biggest achievement in a sea of pointless and cynical reboots, as the creatives had to bring Kratos into the modern era while keeping his rage, violence, and general aura alive. Bringing a son into the mix was the perfect way to do that, and God of War 2018 serves as a great blueprint for how to handle companions in games and not make them feel like an escort quest hinderance.

All of the babble and exposition when walking around makes God of War extremely replayable too; and when checking it out before making this list, it easily justified its inclusion. I don’t think it gets enough credit for how much pressure it was under to deliver. 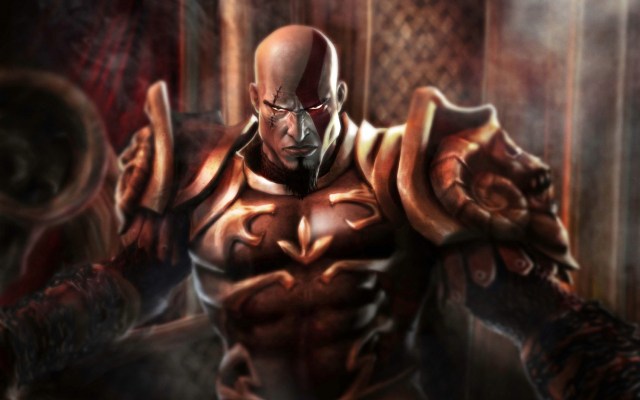 History has been extremely kind to God of War 2, as it’s still living rent free in the pantheon of all-time action greats, even this far removed from the PS2 era.

While God of War 3 will make it on a lot of top three lists: I found it to be overly bombastic at points, and drawn out with a few of its environment/level choices. God of War 2 on the other hand is a nonstop thrill ride and accomplishes everything it sets out to do.

Like many top tier action games, I hold anything that can give you a good mix of humanoid and monstrous boss fights in high regard. Devil May Cry gave us faceoffs against Vergil. Ninja Gaiden had the Spider Clan. God of War 2 has Perseus, Icarus, Zeus, and Theseus: while throwing out iconic creatures like the Kraken.

It enhances what came before it with the impactful, but surpassed original God of War, and it provides one of the most all-encompassing fantasies of immersing yourself in (tearing apart) Greek mythology that the series has ever given us. While most of the franchise is tethered in Greece (including the spinoffs), God of War 2 was the one that really nailed it, and felt like a “greatest hits” of the time period.