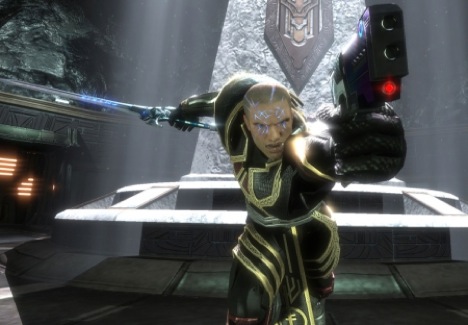 Recently, Microsoft announced that Too Human would be hitting European store shelves on August 29. That means our across the pond brethren will be skate-fighting weird Norse monsters a mere ten days after Americans get hold of the title on August 19. Hopefully by now, you’ve played the demo and messed with the character class cheat enough to get a better indication of what to expect.

Personally, I can’t wait to get my hands on the retail version. Sure, the preview build may have its problems, but the demo at least heightened my expectations a small bit. When Too Human was announced as a Xbox 360 exclusive, I was more than excited. But as time winds down to the big release, and I find myself playing the demo over and over again, I can’t help but to shake the feeling that not even co-op may save it. Hopefully, I’m totally wrong.