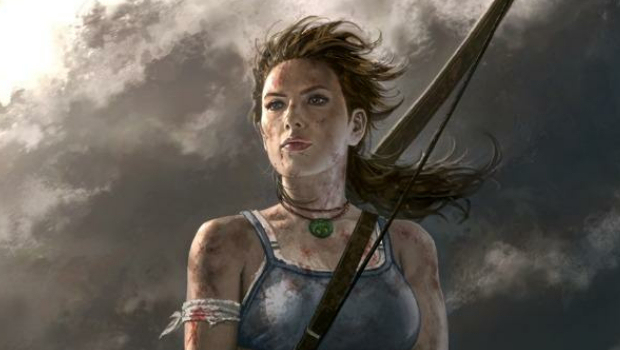 The Tomb Raider “R-word” controversy just won’t quit, especially with Kotaku poking at it with a big stick. The outlet recently spoke to Crystal Dynamics’ Karl Stewart, attempting to push him further on the whole issue of potential rape attempts in the game. Stewart’s response essentially amount to, “What’s rape?”

“He said something which is certainly a word that is not in our vocabulary and not in our communication,” he said of Ron Rosenberg’s original assertion that enemies try to rape Lara Croft. “He did say it … It’s his personal opinion and certainly … like I said, it’s not something that we communicate.”

Although he admitted that, if Lara were male, the scene would play out differently, Stewart refused to admit there’s anything sexual in the scene were a man starts rubbing Lara’s thigh threateningly. It is no longer attempted sexual assault, it’s now “close physical intimidation.” Before Kotaku could push Stewart into saying anything damning, PR stepped in to say, “Nothing sexual occurred” and shut down the line of questioning.

It seems Crystal Dynamics is being incredibly careful with what it says, to the point where it’s denying blatant sexual themes in the scene. I’m not sure that running in the complete opposite direction that Rosenberg was headed is the right idea. In fact, it just makes the team look frightened and clueless now, and like it’s chucking Rosenberg under a moving train.

In any case, this debacle is starting to resemble an episode of the parody series Brass Eye.