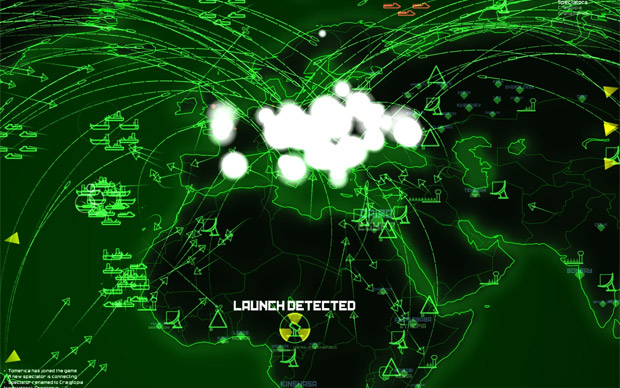 Those Humble Indie Bundle guys sure have been busy this year. This latest offering centers around the games of Introversion: Uplink, Darwinia, Multiwinia, and DEFCON. Two prototypes — the Subversion City Generator and a Voxel Tech Demo — are being included as well.

As always, you get to name your own price for the bundled games and choose how the funds are split up between the developers, charitable organizations, and the Humble Bundle people. Those who pay above the average contribution amount get Crayon Physics Deluxe and Aquaria as bonuses.

Make sure to watch the Voxel Tech Demo video if you aren’t sold on it already. Messing around with that thing after a few beers seems like something I will be doing in the near future.