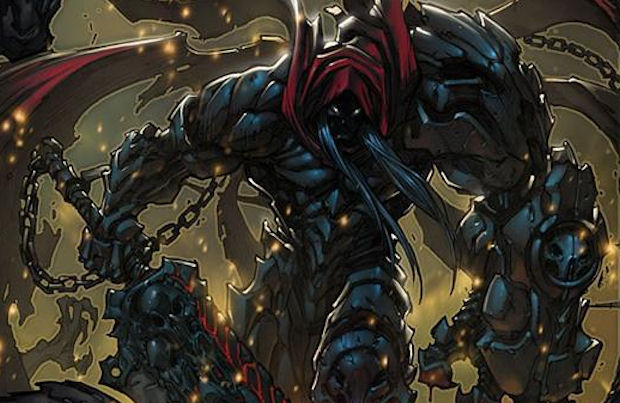 A lot of games were held back until 2010 to avoid being caught up in the holiday rush, but while many of these titles are waiting until long after the new year to launch, Darksiders decided to smack 2010 in the face and come out just a week after the holiday period. Quite a risk, but THQ believes the gamble paid off.

“The release date actually worked to our advantage. It tied to our marketing messaging around the apocalypse happening at the start of the new year. We are the first major AAA release of 2010 and have come out the gates very strong,” beams THQ’s Danny Bilson.

“Our focus is to deliver high quality games, market them well and launch them in the best window possible.  We knew we had a great game on our hands but we are pleased to see the average Metacritic rating of 85+, which demonstrates broad support by the gaming community.  We had strong pre-order promotions with retailers, particularly GameStop. The game is generating a lot of buzz on key gaming sites and is ranking as a top selling game on GameStop’s website as well as Amazon.com.”

Darksiders‘ January 5 release date is unconventional, but it makes good sense. There is so little competition that it was almost guaranteed to capture the attention of people with nothing else to focus on. I’m glad Darksiders is doing so well, in any case, since it’s a terrific game. Our review is coming, but while you wait for that, enter our contest to win a badass Darksiders sword.