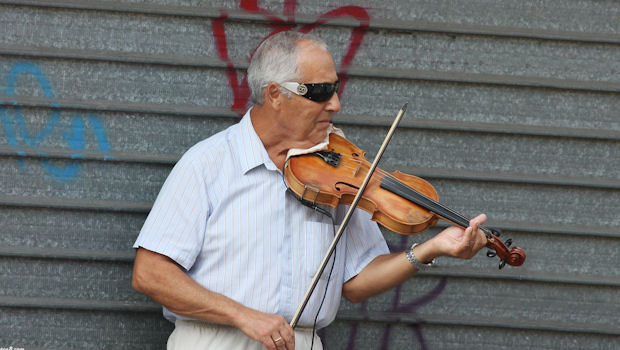 THQ “doesn’t care” that its one-use code for online play in Smackdown vs. Raw 2011 might upset its consumers. The publisher is waging war against the used games market, and if customers get pissed off, well boo hoo to them, apparently.

“That’s a little blunt but we hope it doesn’t disappoint people. We hope people understand that when the game’s bought used we get cheated. I don’t think anyone wants that so in order for us to make strong, high-quality WWE games we need loyal fans that are interested in purchasing the game. We want to award those fans with additional content.”

Additional content? Where’s the additional content? Since when did online play count as “additional” content? Don’t get me wrong, I don’t think THQ doesn’t have a right to tackle used games, just as I don’t think GameStop doesn’t have a right to sell them. But stop talking shit, and stop trying to garner sympathy. When developers and publishers stop cheating consumers, maybe consumers can feel a little bad for “cheating” developers and publishers just because they want the best deal possible.

Maybe game makers should work on providing real additional content to reward new customers, rather than focus all their efforts on lazily punishing used buyers. Grow a pair of balls, developers, and tackle this properly. Making your own customers feel like criminals for lawfully buying games and trying to save paying $60 every time is not the way to win.