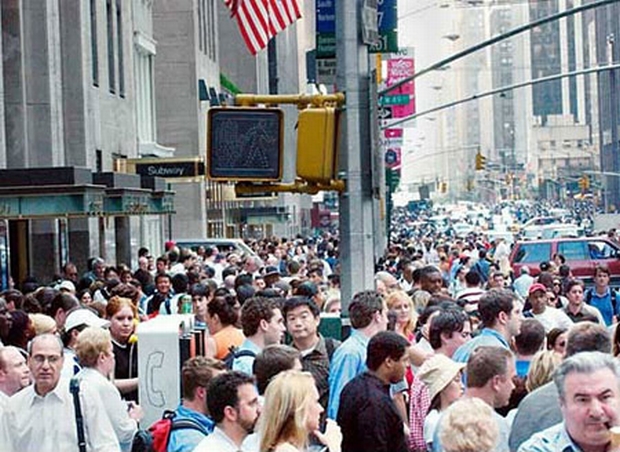 Businessmen. Old ladies. Vagrants. At first glance, they may appear to be simple stage props designed to add realism to games set in urban areas. They walk, they talk, and they sometimes even interact with the player’s avatar.

They also get in the way — a lot. And for that, they must be considered as passive threats worthy of extermination whenever possible.

I can’t count the number of times that wandering “friendlies” have interfered with my progress. How many El Burro porno deliveries in Grand Theft Auto III did I redo because a woman chose a bad time to cross the street? How many assassinations in Hitman games were foiled by a guy who couldn’t hold his bladder long enough for me to finish garroting my target in the third stall? The answer is the same for both: too many to justify trying to save these faceless “innocents” from a vicious, spontaneous death. Oh, sure, I may earn more points or avoid persecution by sparing them, but at the cost of my sanity, it may be cheaper to leave a path of corpses in my wake.

This “weaponization” of pedestrians against gamers has a long tradition, harkening back to the days of light gun shooters in arcades. Being forced to differentiate between a hostile and a civilian in a matter of seconds, a gamer must recognize clothing and body positioning patterns before pulling the trigger. I cannot tell you how many times I shot down a frantic hostage who leapt out of a blind spot. Even then, the game would penalize you for shooting non-combatants, usually by deducting a life from you. This would, in turn, hasten your eventual demise and force you to feed more quarters into the machine to keep playing. Think about that: the game simulates the act of manslaughter and the appropriate legal punishment.

The negative feedback can build resentment toward civilians. When one dies, I am angry at it rather than myself — it was in my way, or it looked like a terrorist/dinosaur/alien. I spare them only because I don’t want to be punished. As far as Kohlberg’s stages of moral development go, this system ranks pretty low. Sure, if I were to treat the digital images of people as actual entities, I would feel guilty that they needed to die so that I could shave five seconds off my best race time. But if we treat a game as a systemic construct designed to present goals and provide resistance for the player, civilians become another layer of opposition meant to restrict a player’s actions. I feel annoyed at the game mechanic, not at actual people. But it is this double bind, this play between the physical and digital worlds, that makes pedestrians one of the most sinister enemies to populate games.

I am supposed to want to keep them alive. I should be willing to make sacrifices to protect lives. Why? Because the figures look like people who don’t look like the people trying to kill me with guns. But I know better — they look like people who want to kill me with their bodies and their poor senses of timing. Their veneer of innocence is but one more weapon they use against us. We must disregard any pangs of conscience that arise from their meaningless deaths, for even their lives are meaningless. Don’t let the appearance of innocence keep you from cutting them down; you may spare them for other reasons (score, in-game negative consequences, convenience), but do not treat them as virtuous scene props.

They live amongst our avatars. You walk by them without a second glance most of the time. There are an infinite number of them, and they can spawn almost anywhere. Do not trust them, for at a moment’s notice, they will interfere with your plans, betray you to your enemies, and generally fuck up your day. The glasses are on, the gloves are off, and yes, Jar Jar, people are gonna die.