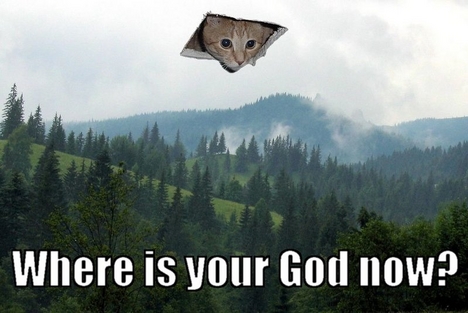 Hi Nintendo fans. How’s it going? Things going good? How’s the Wii treating you? Having fun playing whatever it is you kids play on it? Good. Well, here’s another precious gift Nintendo has given to its most loyal fans by way of their weekly Virtual Console release. Are you ready for the excitement you can now download on your Wii?

Romance of the Three Kingdoms IV: Wall of Fire

Yeah. That’s it. That’s all you get. With that great Nintendo library to pick and choose from, Nintendo has decided to reward their faithful with this Super NES insta-classic. Mmmm, I love the smell of fanboy disappointment in the morning.

Today Nintendo adds a classic Super NES(R) game to the popular Wii(TM)
video game system’s Wii Shop Channel. The game goes live at 9 a.m. Pacific time. Nintendo adds new games to the channel every Monday. Wii owners with a high-speed Internet connection can redeem Wii Points(TM) to download the games. Wii Points can be purchased in the Wii Shop Channel or at retail outlets. This week’s new game is:

Romance of the Three Kingdoms IV: Wall of Fire(TM) (Super NES, 1-8
players, 800 Wii Points): Romance of the Three Kingdoms IV is a tactical
simulation game in which the player takes the role of a ruler seeking to unite  China in the era of the three kingdoms of Wei, Wu and Shu. The role of the  ruler is to command a range of officers with differing characteristics – some cunning strategists, others brave warriors – and strengthen the military might of his or her kingdom. Foreign policy, involving forming alliances with
certain kingdoms and hatching plans to weaken others, will play a major role
in this process. Once players have developed a powerful enough military, it
will be time to expand their borders through military conquest. Ultimate
victory will only be achieved once all 43 cities in China lie within a
player’s control.