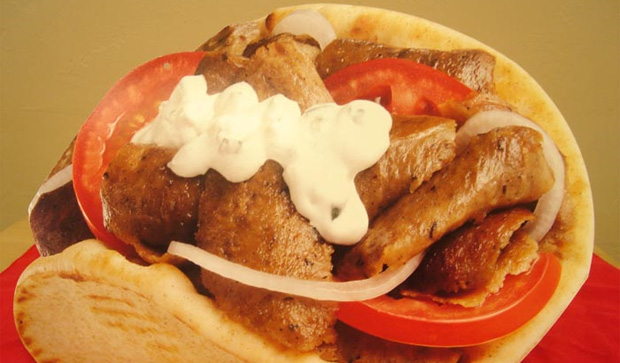 Generally speaking, there doesn’t seem to be much rhyme or rhythm to the Xbox LIVE Arcade release schedule. But if I had to make a guess, I’d say the theme for this Wednesday’s games, Gyromancer and Diner Dash, is that of soul-eating addictiveness.

Though the release dates aren’t exactly new, the prices — 1200 Microsoft Points for Gyromancer and 800 for Diner Dash — totally are. In a rare move, I’m giving a thumbs up to both titles this week; assuming you can make the time. We are currently in this year’s craziest period for gaming, after all.

What’ll it be? One, both, or neither? I was going to blindly buy Gyromancer without trying the demo, but now that we know it’s $15 for sure, perhaps not. Something about that extra five bucks is a huge downer. Completely silly, I know, but tell me you don’t feel the same way sometimes.