This is funran’s dog. It is a cute dog. It is even cuter as a Scribble-dawg!

No game room this week as funran’s dog totally needed to be the header today. spaceHelicopter interviewed Jim Sterling, ChristRogue checked out the ODST launch party, Kauza infected his mother with Dtoid, DestructoidArtisans is giving away five copies of Tales of Monkey Island and more awesome happened in the community over the last couple of weeks.

power-glove talked about why he does all the awesome things he does for Destructoid. Also, birthday cakes.

Paul Soth wants to meet up in Ohio during Seasons Beatings IV. You down?

Backwards Compatible Episode 26: Something Something.

Here’s some hot drawings by SuitcoatAvenger.

funran’s dog is all about Scribblenauts.

sickNasty shared with us some more of his OFFENSIVE sketch comedy acts. 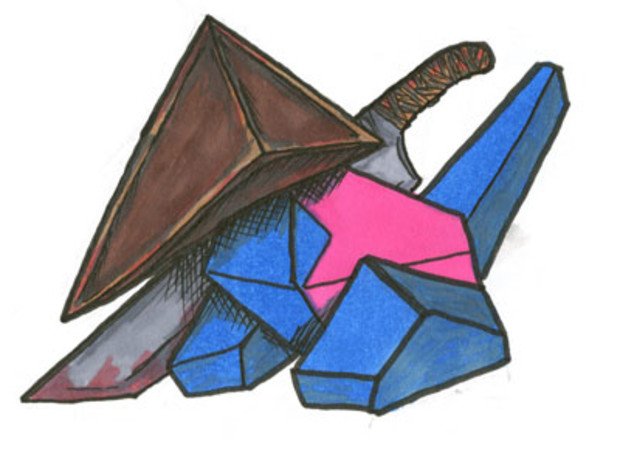 Here’s some of aborto thefetus’ awesome artwork. Especially like the Pokemon crossover characters.

Funktastic has a disease. He needs to collect everything ever made otherwise HE WILL DIE!

spaceHelicopters debuted on the C Blogs by doing a very long interview with Jim Sterling.

There was a Halo 3: ODST launch party in Seattle and ChristRogue got to check the event out.

Jim found a Dreamcast! HE THEN ATE IT!

The Community Blogs got a nice overhaul this week and Niero detailed all the updates over on his blog.

Togail shows off his latest freakish work of freakish and sexy nature.

Kauza shared an awesome story with us where he tells us how Destructoid single-handedly changed his mother’s opinion on gaming.

Solgrim reflected on his first year with the Destructoid community and how PAX changed his life.

DestructoidArtisans is giving away five copies of Tales of Monkey Island. That’s five copies! Check out the blog to find out how you can win!

We have Forums. They are awesome. Use them!

Dtoid Baltimore DC is getting together for MAGFest! Hit up the group if you want to join in on the fun!