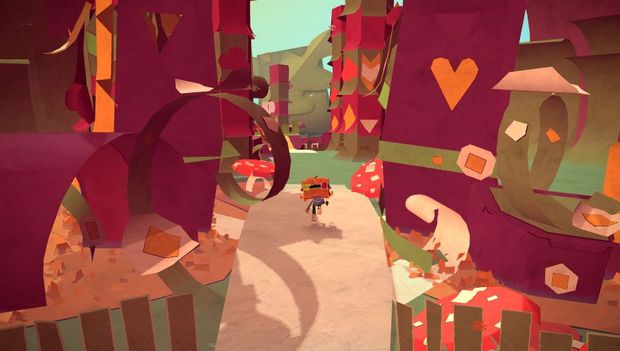 It drops next month alongside of the Xbox One

Tearaway has flown under the radar of many people out there, which is a shame given how intriguing it is. It looks and sounds a lot like LittleBigPlanet, but with its own sense of charm and visual style.

This newest trailer gives us a glimpse at some new Vita-centric gameplay features, like the use of a camera, and the front and back touchscreens. Check back on Destructoid closer to launch to see how this game pans out.