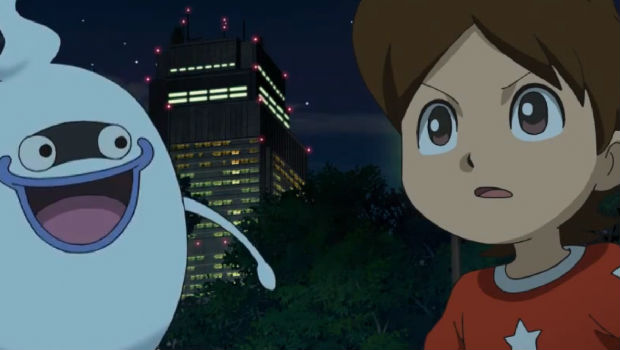 Everyone’s been so crazy on Level-5 lately (for good reason) that their newest game, Ghost Watch, has kind of slipped under the radar a bit. Now you can get a sense of what’s to come from the trailer above.

In addition to featuring some pretty great original art and an RPG-style overworld, this new gameplay trailer also shows off some combat as well.

Jonathan Holmes’ description is so apt, that I decided to make it available here for all to see:

A weird Level-5 game that’s like the Sixth Sense meets Pokemon that’s going to be an anime, manga, and game.