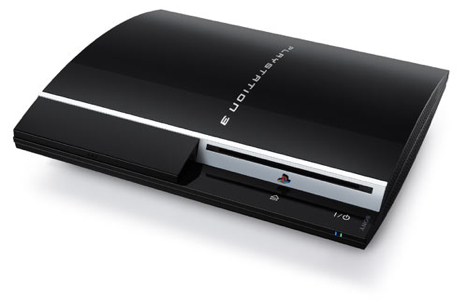 14-year-old Zak Touilii had only one great passion left in his life, the PS3 and the games given to him by the Make-A-Wish foundation. Last week, thieves broke into Zak’s Wollongong residence in Australia and took away his only respite from his terminal illness. Zak has Duchenne muscular dystrophy, which is a degenerative disease characterized by the speed at which it hits its victims.

In an interview with The Daily Telegraph, Zak asks the only question he can right now.

Why did they have to do that?

Zak’s mother, who also lost jewelry and appliances in the robbery, relates the moment in which her son found out his priceless was object gone.

He came flying out the front door and was just hysterical saying, ‘Mum, they took my PlayStation.’

Yesterday, the Make-A-Wish Foundation lambasted the thievery and the extra amount of wretchedness required to do an already terrible thing to such an unlucky boy. No word was given if the Foundation was going to try to replace the system and games.

This is obviously a terrible act, and makes me question the sanctity of the human race. All I can hope for is that the authorities can catch the degenerates that did this and set this tragic event straight, for Zak’s sake. We may think of videogames as entertainment, but for Zak it was a release from an otherwise depressing life.