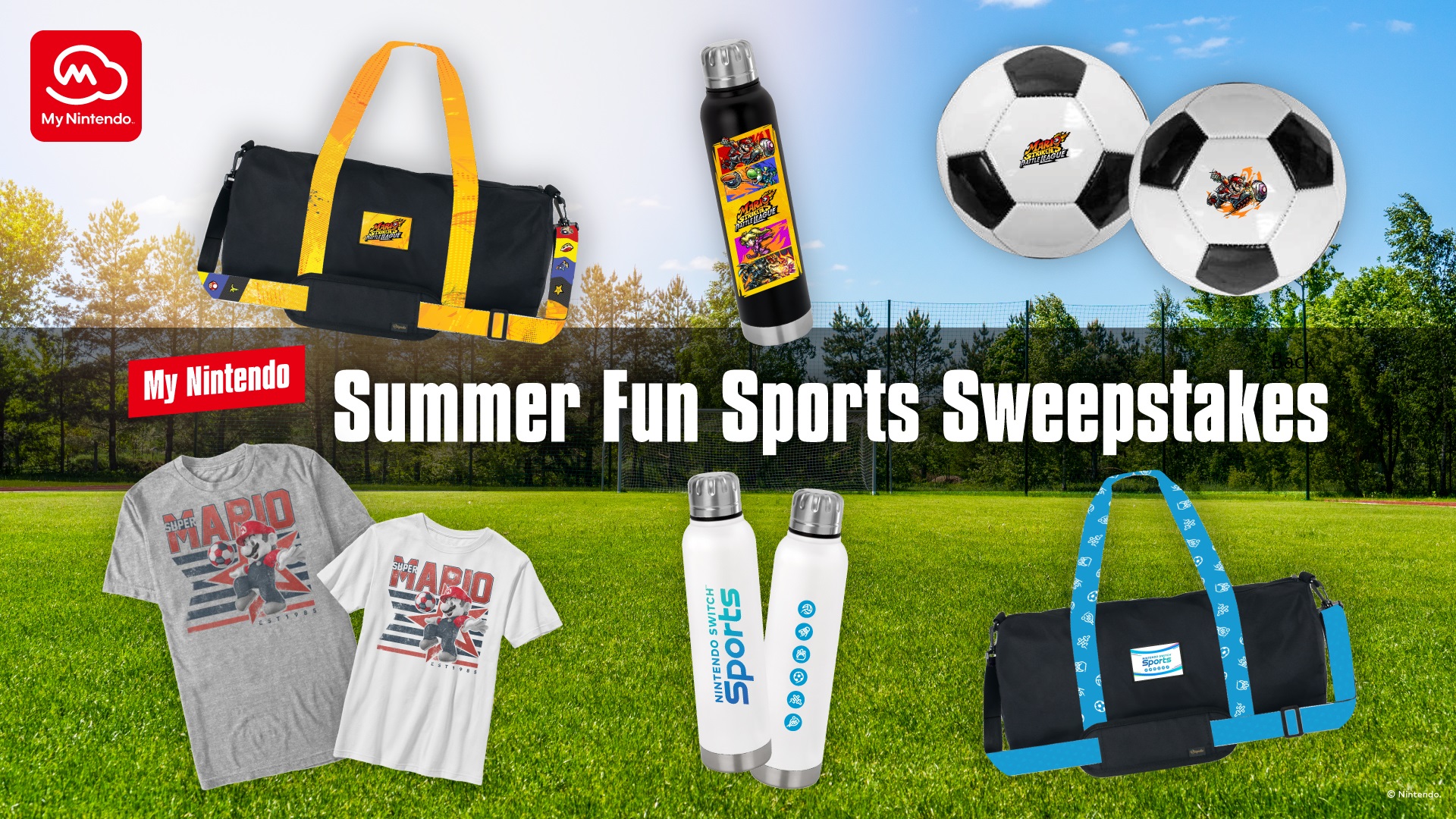 If you have platinum to spare

My Nintendo power users are pretty aware of the various Nintendo giveaway opps that pop up roughly each month, but it’s plain to see that not everyone is going to bother to check out that site. I mean, it’s My Nintendo. The program has seen a huge decline in general buzz since the company eliminated Club Nintendo (RIP), but it’s still alive and kicking, and you can use platinum points to enter contests. Like this one!

It’s called the “My Nintendo Summer Fun Sports Sweepstakes,” and all you need to do is head here and click an “entry” button. You can enter up to three times, and each entry into the Nintendo giveaway costs 10 platinum (to a maximum of 30). It’s that simple! You click the link, flick a button and drop funny money you may have not used anyway, and potentially win something on August 9, once the contest ends.

The summer My Nintendo giveaway rewards include: