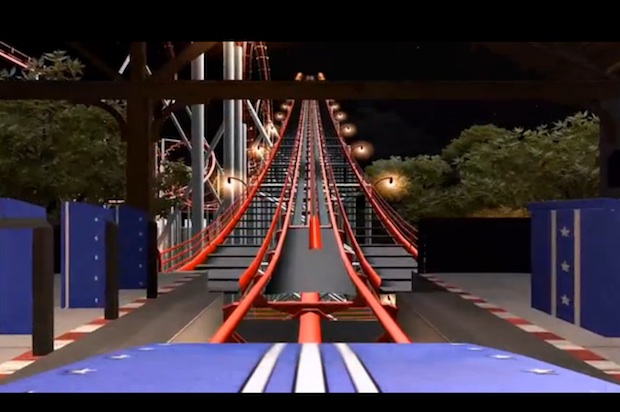 You must be this tall to ride

Every time I’ve put the Oculus Rift headset on my head I’ve said the same thing: Where is the roller coaster game? What fun is VR if you can’t be a virtual coaster rider, right?

Pantera Entertainment has announced support for the Oculus Rift headset for the upcoming Theme Park Studio game. The title is doing well on Kickstarter, reaching 40 percent of its goal in 11 days.

A few days ago Pantera announced that Oculus support is coming with no goals required for its addition, and now they’re teasing support for the Razer Hydra motion sensing controller if the Kickstarter goes beyond its goal.

If you want to ride, please support them.