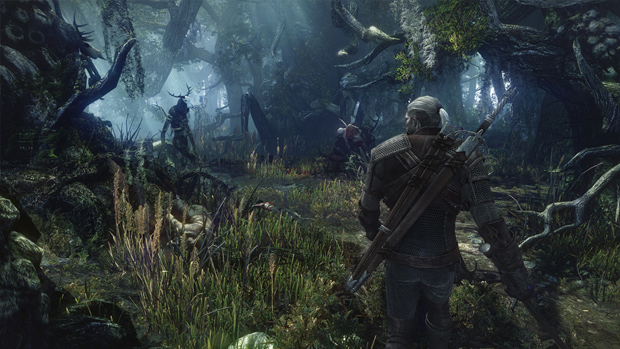 Two notable developers of The Witcher franchise, lead gameplay designer Maciej Szcześnik and gameplay producer Marek Ziemak, have left CD Projekt RED for 11 bit studios. Based out of Warsaw, Poland, the company is best known for its Anomaly series.

Szcześnik, who will be heading up design of an as-yet-announced game, said “It’s a really exciting feeling to create a new world from scratch, make its characters and rules and to know that I have this blank page to fill with my ideas and then bring them to life.”

It’s unclear what Ziemak’s role will be at 11 bit will be, however he did tease an announcement for March. At any rate, those are some real good hires for the studio.