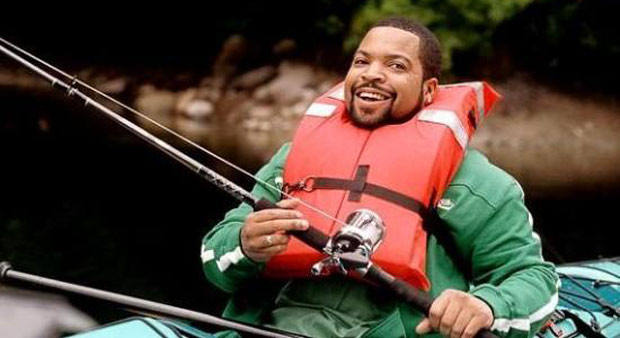 This weekend, some silly goose put out a trailer that had a couple of doofuses hitting each other with trash bags and called it the King of Fighters movie by mistake. I’m not sure if some intern accidentally mislabeled the file or if it was deliberate, but it was pretty funny. You wacky Hollywood types and your pranks.

Jim reviewed Serious Sam HD, Matthew dislikes Robin Williams, I ate a blueberry muffin, and some other stuff went down while you slowly recovered from your food-induced delirium on 11/28 and 11/29/09.

The wrong thing: How low can you go?

Forum of the Day: The Place of Music in Videogames

BlazBlue: Calamity Trigger landing on the PC in France

Next Legend of Zelda may have flying, will use MotionPlus

Rumor: Attend gaming conventions on your 360

Square Enix is ready for the death of consoles

The return of the F**khead: No More Heroes 2 ESRB listing

Tetris Party getting a sequel

Study says if your avatar wears black you’re a douche

House lays out some smack talk on the Wii

Ubisoft: 3D gaming will be the next Dolby Stereo

Alone in the Dark 2 coming to DVD in U.S.

Smell like a person who doesn’t exist with FFXIII perfume

King of Fighters figure isn’t Mai, but brings the boobs

Let’s all learn about Thanksgiving from Q*Bert

Check out the official The King of Fighters trailer

Hellion: Mystery of the Inquisition gets first screens