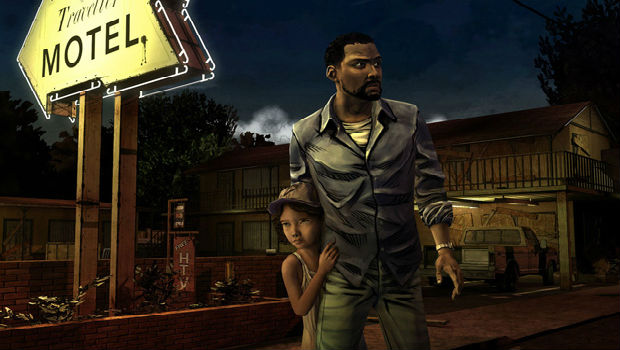 Telltale has a lot to be excited about — if there was a zombie apocalypse today, they’d have tons of cash on hand to start building a their own zombie-proof fortification.

According to Telltale themselves, The Walking Dead Episode 1 is “Telltale’s fastest-selling game series to date”, and has sold one million episodes after holding top sales spots on the Xbox Live Arcade, Steam, and PSN networks. That’s quite a return to glory after the lackluster Jurassic Park: The Game!

I’m really happy for Telltale, as Episode 1 is incredibly fun and fairly robust for a $5 purchase. It helps that the game is based on the comics and not the TV series, as it has a lot more pre-existing lore to pull from: the fact that it’s canon (in regards to the comics) probably enticed more potential fans. It’s also one of the only mediums that didn’t present an insufferable minor in an apocalyptic setting (I’m referencing Clementine — Duck is terrible). I can’t wait for Episode 2, which hits in June.