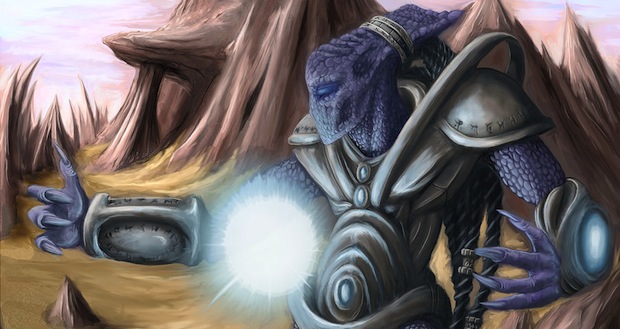 We’ve just received official confirmation that the StarCraft II closed beta has begun. If you’re signed up to be in the beta the installer can now be downloaded from your Battle.Net account page. Go ahead and get it all set up.

Blizzard says that “thousands” will be included in the first beta group, which, when you think of everyone who’s signed up, is probably a small percentage of applicants. Don’t worry, though — there will be other waves coming, so if you don’t get in immediately, don’t lose hope.

Right now, the beta is PC-only. Blizzard hasn’t decided yet if Macs will be included in the beta, but they have confirmed that the Mac retail version will be released at the same time as the PC version.

If you do get access, drop your info in the comments below — I want to get some SCII Dtoid games going!

It sounds like people are still being added to the system in this first wave, so give it a day or two — you may get access later today or tomorrow. If you don’t get in during this wave, more testers will be added later, so you still have a chance down the line to participate.]