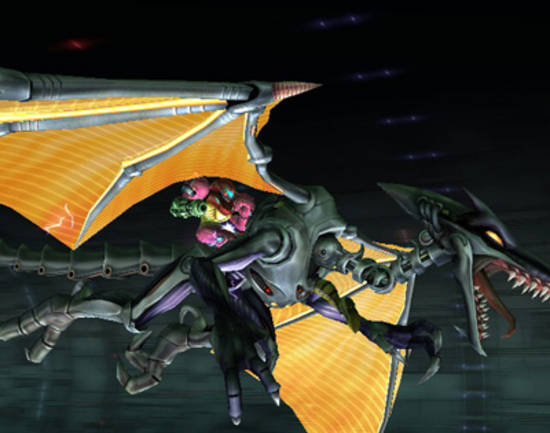 If you were wondering where the DOJO update post was last week, I held off because I knew today was going to be the final update from Sakurai on the DOJO Web site. Yup, after all this time, the DOJO has finally closed its doors. Sakurai talks a little about how he came up with the idea for the DOJO and thanks everyone that has helped the DOJO out.

Sakurai drops some stats on the DOJO Web site and most notable is that the DOJO had over seven million views in just one week. The DOJO also had over 300 posts in the 11 months that it was up. One other final update was made today, with Sakurai dropping some secrets and tidbits you may not know about all the characters and different parts of the game.

Finally, Sakurai mentions that there might be DOJO updates in the future with some kind of announcement. DLC perhaps? Ha, yeah right. This is Nintendo we’re talking about.

Monday 4/7: All of Brawl’s secrets.
Tuesday 4/8: All Trophies
Wednesday 4/9: All Stickers
Thursday 4/10: Mysteries of The Subspace Emissary
Friday 4/11: Screenshot Collection #2