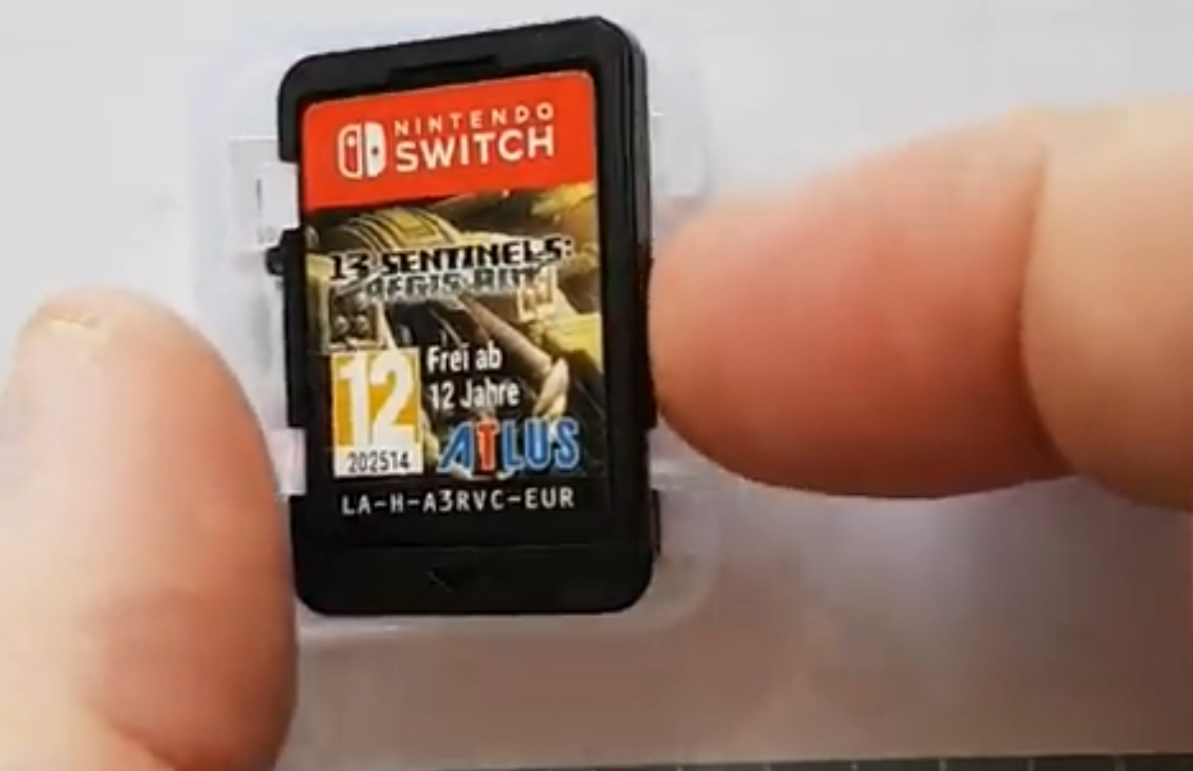 When you take the cart out

There’s a 13 Sentinels Switch surprise that folks are starting to uncover as a result of the physical release: and it’s worth a few seconds of your time.

After people started to unbox their physical editions, a few actually took the cartridge out (like 5wayshot below — via Nintendo Life), and lo and behold: it’s a cat! You don’t really see fun cases like these that often. In fact, one of the few interesting videos I’ve seen even remotely dealing with Switch carts is how weird they taste.

This inclusion for 13 Sentinels Switch is a pretty Vanillaware move, I have to say. It’s a hidden bit of lore, and it’s a bit subversive, given that it’s basically making light of the blank inserts in most physical games these days. Plus, it’s funny, directly referencing the lore of the game.

I can see a lot of pure collectors missing out on this treat; never opening the packaging. At least they know it exists now! And there will be collectors coming in droves for 13 Sentinels, as it’s probably the best version of the game, and any Vanillaware project is going to turn some heads.

13 Sentinels has been making waves with this Nintendo Switch release, and it warms my heart to see Vanillaware in the headlines again after a lengthy absence.