I hate that fairy so much. I’d pull its wings off and throw it to the spiders, that’s what I’d do. Hello and welcome, of course, to the Non-Newsround, your weekly round up of the news tips that Destructoid’s body of editors just didn’t think were worth your time. You know the drill by now. After the jump, I’ll take you on a cruise through the past week’s less than stellar industry news, because everyone’s special, even the unremarkable. That’s what they teach you at school. I’m rambling.

Hit that jump to learn how to unbrick your PSP (maybe), how to get free movies from burger people (num nums) and how to conduct a shady meeting with Jack Thompson (if you’re Take Two). What are you waiting for, your mother’s permission? Get to clicking!

[This week’s non-newsers are Joe “takin’ Jim’s schtick” Burling and … actually, that’s it. Joe’s been doing nothing but sending in tips this week, the mad fool.]

PSP gossip: Resurrect the dead with a memory card 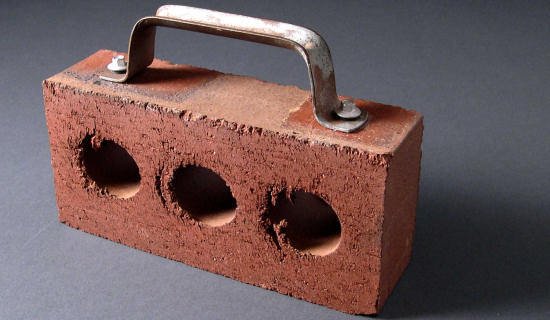 We at Destructoid don’t normally like to touch unfounded rumors, but in the NNR offices, we’re all over that type of rubbish. Talking of rubbish, who has a PSP? I did once, but then I traded it in for a DS, which earned derision from everybody in the store apart from one 17 year old, long haired pothead who hailed me as classy and who I now occassionally see in Bromley with all his pothead friends. I’m assuming he’s a pothead on hair length alone, by the way. I’m prejudiced like that.

SweetHacks.com says there might be a chance that you can unbrick a worthless and dead PSP with some mystical new battery and a memory stick.  When Sony unbricked one of the devices for a customer, it was sent back with one of the sticks inserted, which, according the above linked site, contained these files:

– Binary encrypted full NAND image.
– Required modules for system control for use by IPL of debug hardware.
– Logging module for debug log review (log is saved after full write).
– A file used for testing that the system plays well (usually a demo of a PSP game).

For the memory stick technique to work, however, you need a battery which is known as a Sony Jigkick, which earns an award for being the stupidest battery name of all time. You can get the design specs of the battery here.

Anyway, not only is this still unfounded outside of what a few people are saying, the files used are illegal and where the hell are you going to get a Sony Jigkick from anyway? Why is it called a Jigkick? Who even cares? Not me. I’m bored, I’m going to write about something else. 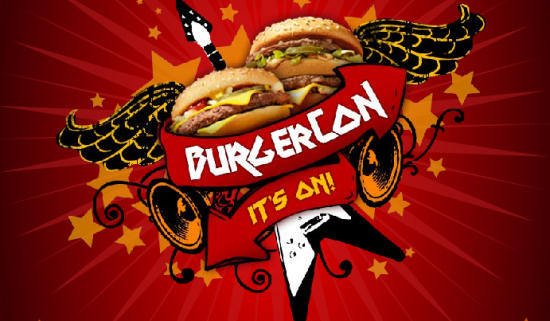 You heard me, you damn, dirty apes! It’s not off, it’s ON according to BurgerCon. McDonalds, the last remaining stronghold of teenage acne and poisoner of millions, is teaming up with Xbox Live on June 22nd in order to give us BURGERCON, “where people and burgers and burgers and people come together,” and I wish I was bloody kidding you.

GamingTalkHQ noticed the ad for BurgerCon in the Xbox dashboard last week, which contained three options regarding this new promotion. Lovingly reposted for all you burger people out there who want to come together with burgers, here’s McDonald’s telling you what it’s all about:

Stay tuned to BurgerCon on Xbox Live, because McDonald’s is going to be doing something great for Xbox Live gamers. We’ll be giving away a fantastic feature film that you can download and watch free of charge! You’re sure to love it, and it’s all courtesy of McDonald’s BurgerCon.

Which movie you ask? You’ll have to wait and see… Check back June 22nd.

Play and Wins on the way

You’ve been challenged to…BurgerCon! While BurgerCon is not a game, McDonald’s is giving Xbox Live gamers the opportunity to play some great games for a chance to win prizes. No Skills? No Problem, Just register,log on, and play. That’s all you’ll need to do for a chance to win.

You’ve Been Challenged to BurgerCon. Any Time, Any McDonald’s… Where people and burgers and burgers and people come together… This is not a game. There are no losers( unless you happen to be a loser to begin with)

A free movie, possibly about burgers? Burgers challenging my gaming pride? The ability to LEARN MORE!? ABOUT BURGERS!? Those are three burger-themed enticemenst that I just can’t resist. It’s like a meaty siren call, wafting across the burgery seas with promises of a new, burgeresque paradise. If things aren’t quite silly enough for you yet, I urge everybody to check out BurgerCon’s website, where they promise the attire to be casual and the meat eating to be ridiculous. I still wish I was bloody kidding.

June 29th. Be there, or be vegetarian. 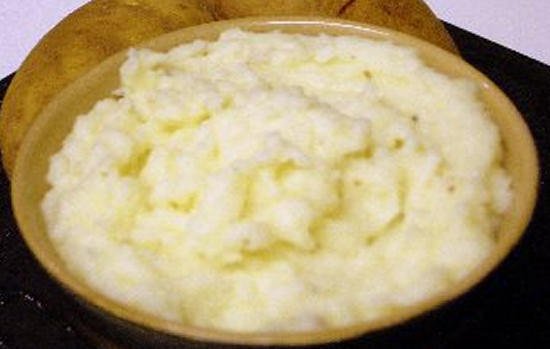 Apparently, Take-Two Interactive chairman Strauss Zelnick had a clandestine meeting with crazy old z-list celebrity wannabe Jack Thompson for undisclosed reasons. Oh it’s so exciting, I wonder what it is they talked about. Thompson, who definitely did not aid nazis during World War II and I’d never dream of insinuating it, is quasi-famous for his battles against Take-Two and, of course, the company’s involvement with Rockstar Games and its lovely selection of family games such as Grand Theft Auto. Could this be Zelnick’s attempt to smoke a peace pipe with the silver-maned moral warrior? Did Thompson want to show Take-Two his pokemans? We don’t know.

If I were Zelnick, however, I’d definitely want to meet Jack ‘Googles his name daily’ Thompson as well, if only because I’d want desperately to poke him in his face just to see if the guy’s for real and actually exists. Right now, my theory is that Jack Thompson was born out of our own collective gaming subconcious, the psychological fears of millions of gamers, questioning the moral righteousness of their in-game actions giving shape and form to our very own personal demon. I also believe he’s made out of mashed potatoes (pictured).

Unless you’re ten years old or seriously retarded, you have no interest in Harry Potter, or playing any videogames based on the children’s books for children that are not for grown men. It is for this reason that I’m the one stuck with the task of presenting these two new videos for Harry Potter and the Order of the Phoenix.

I don’t even want to talk about them. Just look at the stupid videos and remember that Snape kills Dumbledore. Niero wanted me to tell you that.

Ending on a random video feature

As ever, I’d like to sign off with a little random video just plucked from the sky. This week is Simon Quinlank, the King of Hobbies, played by one of my favourite comic actors of all time, Kevin Eldon. Enjoy.