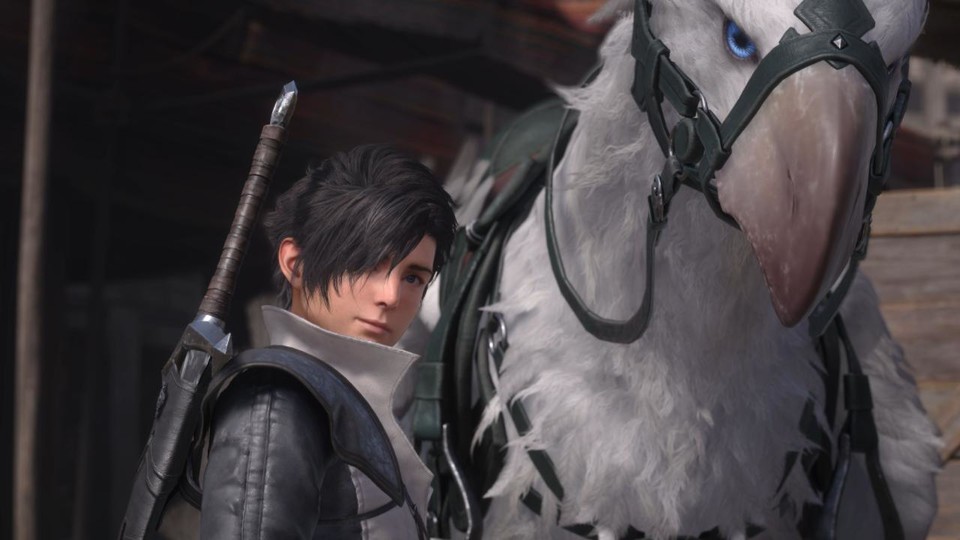 Nothing to show at TGS

More Final Fantasy XVI footage is still a little ways out, according to producer Naoki Yoshida at Tokyo Game Show 2022.

As reported by Gematsu, Yoshida took the stage at TGS this past weekend to accept a Future Division Award for Square Enix. While he had the mic, he took the opportunity to explain why Final Fantasy XVI wasn’t at the show: “I haven’t gotten a chance to talk to the marketing or public relations teams at all, so I’m not sure how much I’m allowed to say, but I think we’ll probably be able to release the next trailer next month or so… And after that, I hope to be able to give a rough idea of when it will be released.”

We could get the Final Fantasy XVI release date in October

Yoshida is famously known for not wanting to show things unless there’s more concrete info to actually showcase, which is counter to how Square Enix infamously reveals a lot of their projects. The two big takeaways from this statement from Yoshida not only hint at an October trailer release/an event of some sort, but a potential release date.