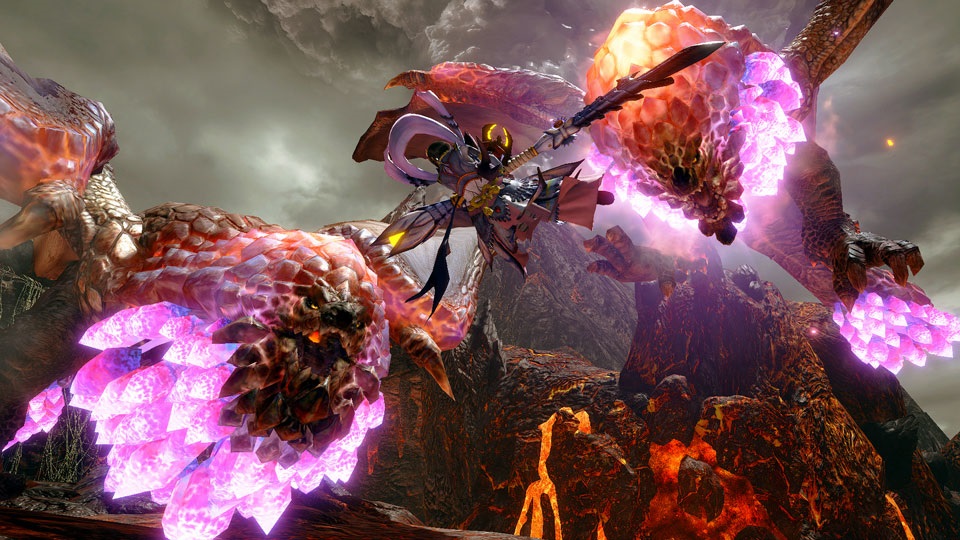 While it was previously slated for “winter 2022,” it’s now a sure thing for next month, and currently the plans include variant monsters (previously billed as “special species monsters”), as well as powered-up monsters. Capcom teases that more will be revealed in the coming weeks, and there’s still “free title updates” slated for 2023. We’re still unsure on the scope of what 2023 will bring, but so far the free title updates have injected more life into the game: which technically began with the launch of Rise in March of 2021.

Typically, on Switch, these patches will run around 0.6GB-1GB in size, and will add all sorts of quality of life features (including new guild card pages or awards), and bug fixes. While I’m not playing as much Rise currently with other stuff on my plate, it’s nice to know that I won’t miss anything diving back in, and these free updates will be waiting.