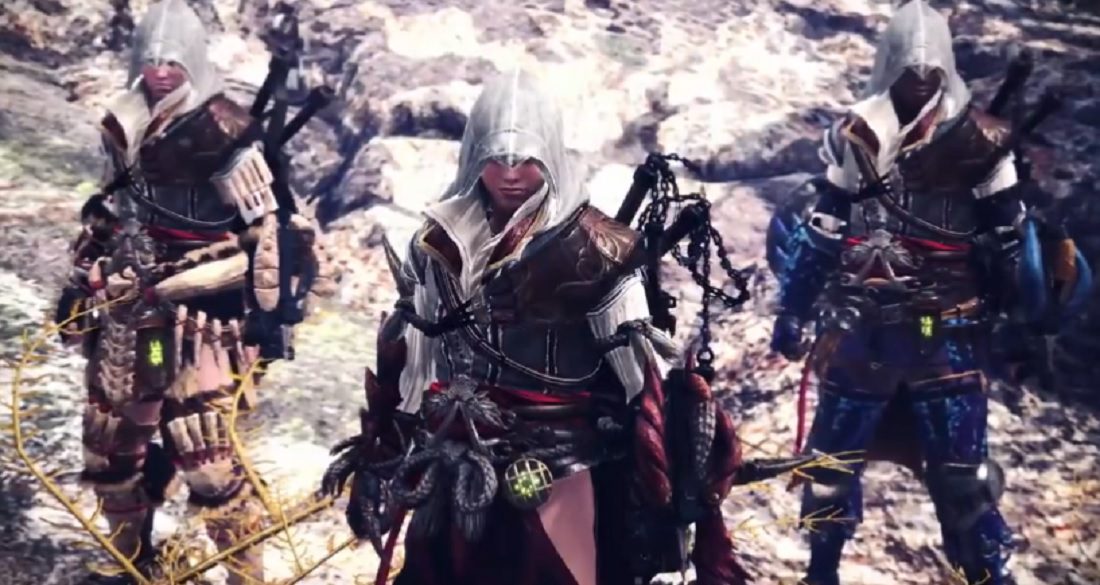 It’s over on December 3

I know all eyes are on Monster Hunter Rise, but it’s time to come back to World for a second. You know, that game that came out in 2018 and sold like crazy, and busted up all of Capcom’s records (as in, it sold nearly twice as much as the second-place game of Resident Evil 7?). Yes, that one. In 2018, Monster Hunter World got an Assassin’s Creed crossover event (that got a follow-up in 2020), but nothing lasts forever.

This all comes to an end on December 3 at 00:00 UTC, according to a tweet from Capcom. To be clear, the event is going away in all versions of the game, from World base to Iceborne. The company does clarify that if you have picked up the items already, you can still use them after the Assassin’s Creed crossover is over.

So here’s what you need to do if you want the garb:

Starting on December 3rd at 00:00 UTC, the Assassin's Creed Event Quests will no longer be available in #MHWorld & #Iceborne.

If you've already acquired any of the collaboration armors, you may still use them after that date. pic.twitter.com/12aB1Yx5f1