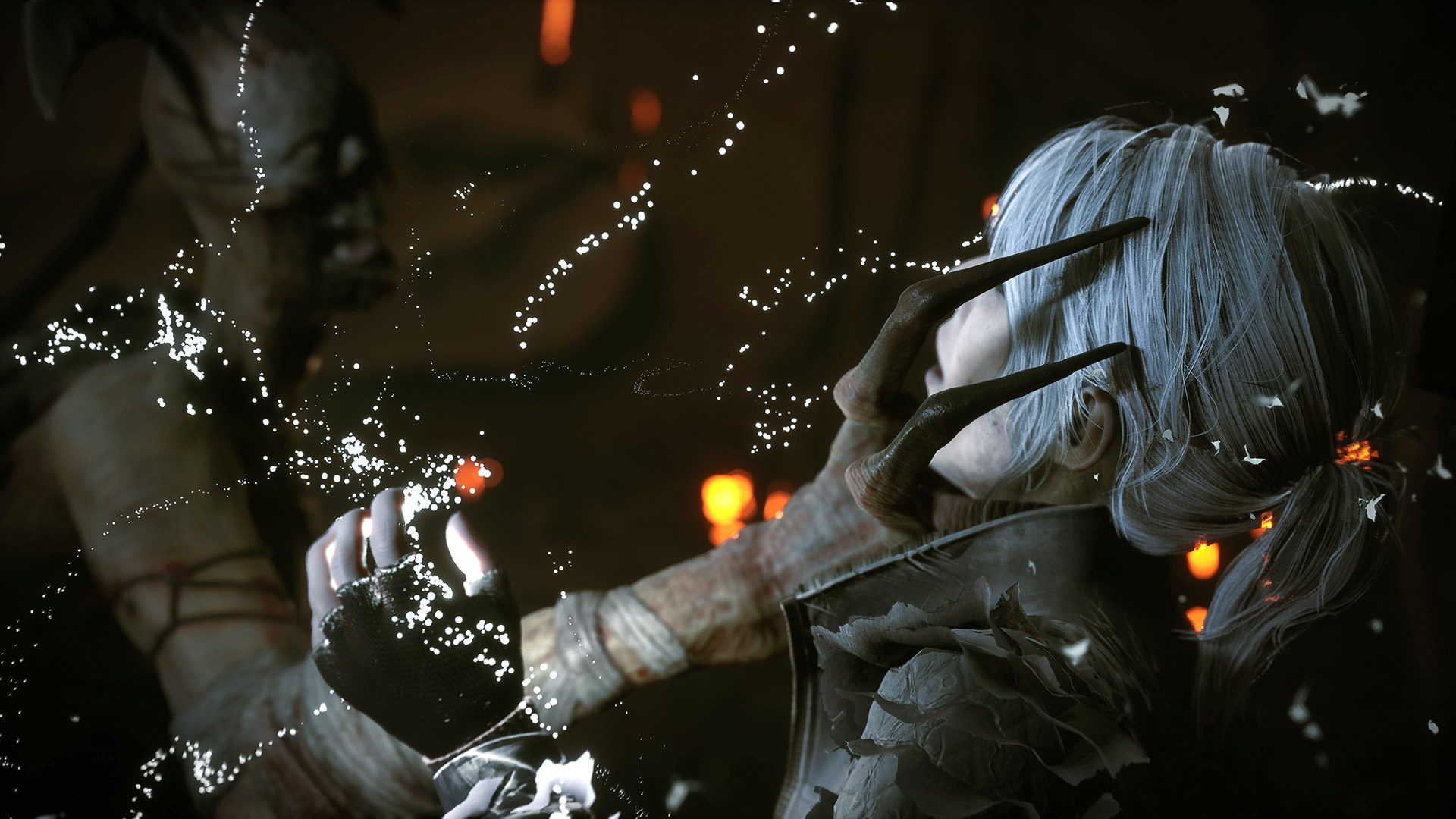 It might go without saying at this point, but The Medium will have “full DualSense support”

The launch-window slate of games for Xbox Series X and PlayStation 5 feels like a total blur to me at this point, but I know I played a whole lot of Demon’s Souls, and I managed to sneak in The Medium, too. The latter game was an Xbox Series X/S and PC exclusive when it dropped in January, but later this year, it’ll jump to PS5. You in? Maybe hold that thought.

The PS5 version of The Medium launches on September 3 for $50. There will be a digital and physical release (with an assist from Koch Media), and a physical Xbox Series X/S edition will be out the same day. This trailer is pretty respectful of spoilers, so watch away.

My review for Destructoid didn’t make it into the buzzing accolades montage, but uh, I gave the game a six out of ten. Not surprised! A choice quote: “I wanted a whole lot more from the split-reality premise, though. I wanted higher stakes. Tension. If this game felt threatening, I’d have a very different outlook. As is, I think it’s decent.”

In other words, I really didn’t find The Medium to be scary, at all — but it still spoke to me on a basic level as an adventure game with some cool fixed camera angles and a somewhat interesting world that will likely be better capitalized on in a potential sequel. Even if you love to see it, Akira Yamaoka‘s involvement could only go so far.

While I feel like this is a bigger and better step for Bloober Team, which is otherwise known for the Layers of Fear series, there’s room for improvement. I’d recommend checking out the critical reviews and folks’ Game Pass assessments from January beforehand. Know exactly what you’re getting into, and you may dig it.