I’ve been playing Final Fantasy XII for the last few days and I’ve come to the realization that SquareEnix needs to be reminded what a real man looks like. Every male character in the game is prettier looking then all the females in the game, except Fran … no one is hotter than Fran.

Honestly though, if I see one more male character whose hair makes him look like he’s part bird I am going to scream. Both Vossler and Basch look like their mothers mated with a Chocobo. Vossler especially cause he’s got that nose that looks like a beak.

I’m sure everyone will argue that FFXII has lots of great male characters and I do agree that personality wise the guys are cool, but I don’t like playing with male characters who use more hair products than me. Sorry but that’s just the way I feel.

Hit the jump for the first 3 in my list. 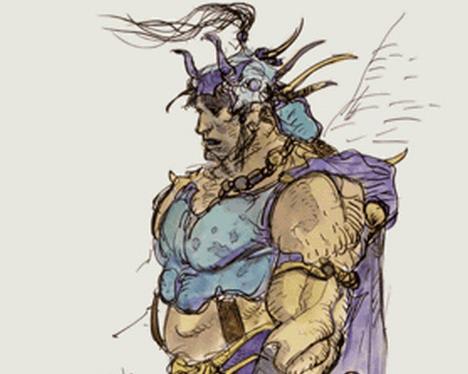 Guy was a barbarian like warrior who was raised in the wild. He doesn’t talk much, but he does have the ability to talk to beavers. Guy is known more for his physical strength than his intelligence. His main weapon was an axe.

He’s strong, wild and talks to beavers … that sounds like a real man to me. 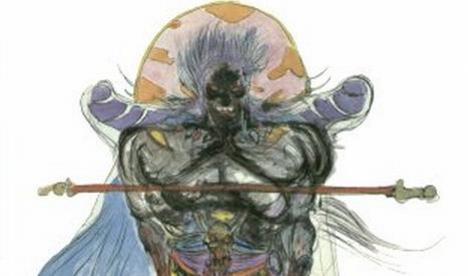 Xande, an evil sorcerer who was given the unhappy gift of mortality by his master, the Cloud of Darkness, is a force to be reckoned with. Built like a body builder, Xande chooses to remain in the background until he is ready to fight the party. 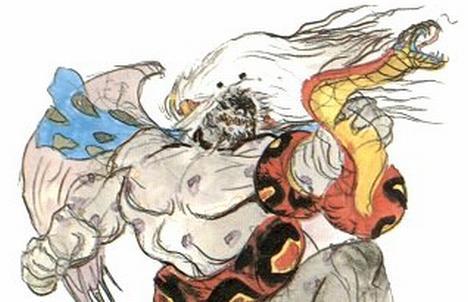 Gutsco is a one winged thief who steals the Ice Horns from the dwarfs in order to gain the power of the fire crystal. Gutsco is built strong for physical fighting, but can also change into a giant salamander at will for more fierce battles. His character tends to carry a giant snake with him too.

Gutsco is another strong hunk of man. He likes the idea of power and enjoys reptiles. Add a waterbed and you have one hell of a night.