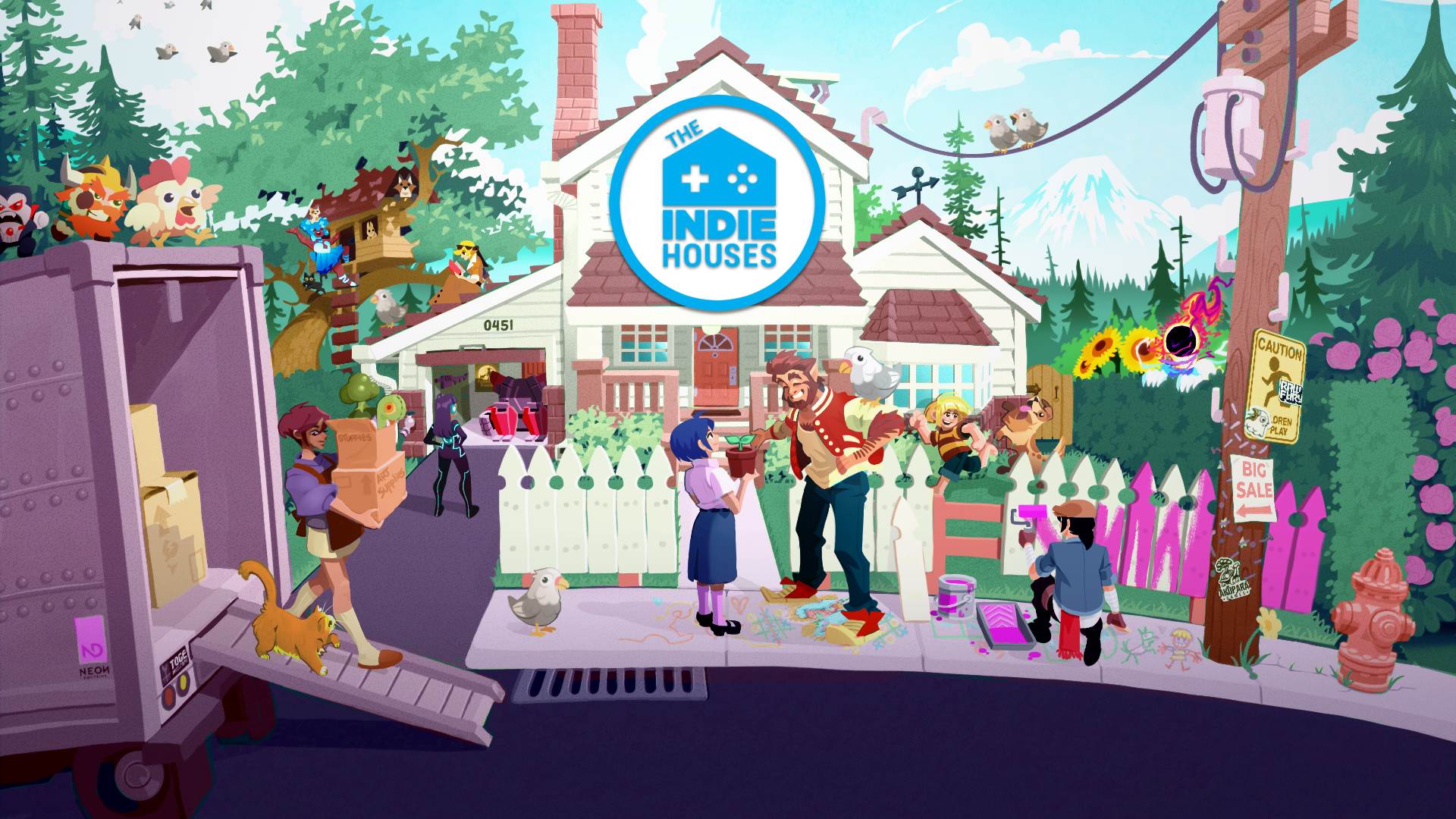 A new indie-focused showcase, plus a Steam Festival to follow

A new multi-publisher showcase is on the way to highlight games coming out of the independent development scene. The Indie Houses is a collection of publishers spanning continents and backgrounds, and they’re hosting both a Direct-style showcase and a weeklong festival at the end of August.

The Indie Houses is currently made up of Akupara Games, Fellow Traveller, Neon Doctrine, Raw Fury, Those Awesome Guys, Toge Productions, and Whitethorn Games. The initiative will be kicking off its public-facing presence with a publisher showcase, The Indie Houses Direct, on Aug. 31.

Airing over on Twitch, YouTube, and Steam, the Indie Houses Direct will be an hour-long segment packed with news and reveals from the seven publishers taking part in the Direct.

Following this, there will be a weeklong Steam Festival held from Aug. 31 through Sept. 7. The Steam Festival will feature multiple game demos, live broadcasts, game bundles, and sales.

The idea of an indie-focused showcase has been increasingly popular over recent years, as broadcasts like the Wholesome Direct have shown how the Nintendo Direct style of game announcements can work well. It makes sense for indie publishers to band together and lift all of each others’ work up in unison.

Plus, there are some good indie publishers on here. I’ll definitely be looking forward to what places like Raw Fury and Fellow Traveller are working on, and the idea of getting some new surprises I didn’t see coming added to my backlog sounds pretty good too.

The Indie Houses Direct will air on Aug. 31 on Twitch, YouTube, and Steam. No specific time has been set just yet.