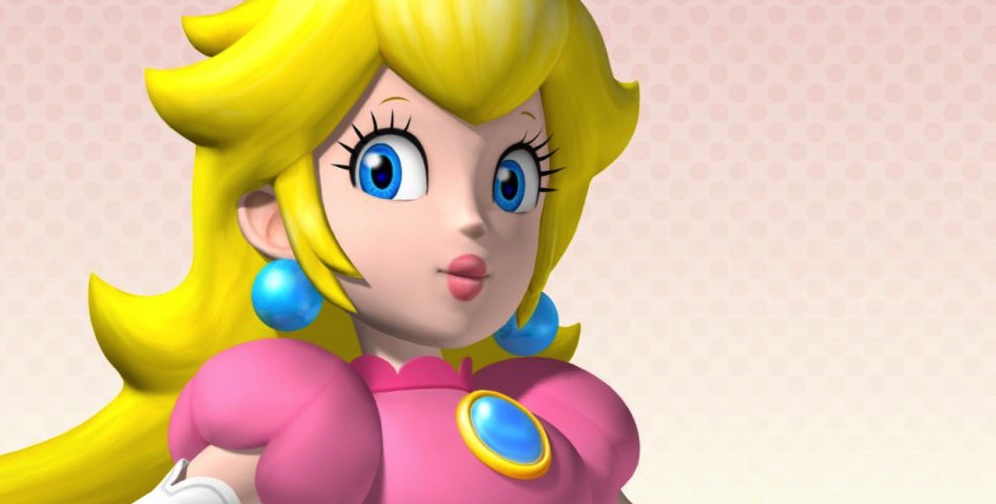 Modding a game to make it glitch out and do freaky shit is one thing. Modding a game and turning it into an amazing work of art is quite another. Take, for instance, these clips of various user created worlds in Super Mario World. In each of them, a sort of Rube Goldberg machine is set into motion, allowing the “player” to do absolutely nothing to get from point A to B. Not only is it hypnotic, it cripples the mind.

Screw saving the best for last. This is the best one. Sure, it starts off nice and easy with some fanciful Bullet Bill dodging, but things quickly get ri-damn-diculous in the second section. In an elevator, Mario is in constant back-and-forth movement in every direction as bullets fly from the four corners. The final second when he hops onto Yoshi? Brilliant! There’s even a boss battle at the end.

Here’s another one, again with a fast paced second section. The shell catching coin/blocks bit is great. By now, you get the idea. This one is worth it just for the well timed ending.

Always end on a joke.