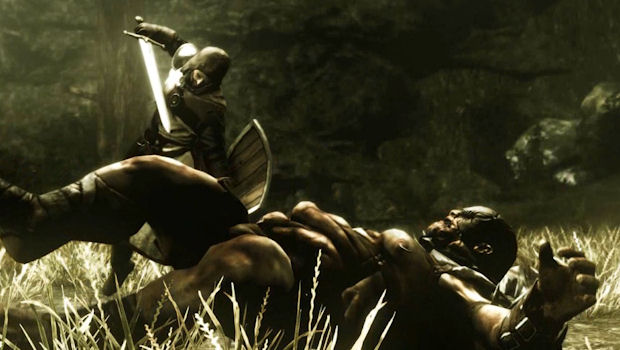 I first heard about The First Templar only recently and, given my fascination with violent Holy orders, I made sure to keep an eye on any new developments. With that in mind, here’s a trailer for the game, having been freshly released today.

The First Templar puts you in the greaves of one of God’s knights, on a quest for the Holy Grail. The aim of the game is to provide a gritty and realistic combat system, so expect the focus to be on swords more than magic spells. It looks as rough as any obscure European game, but the concept’s promising so I’ll keep my fingers crossed.