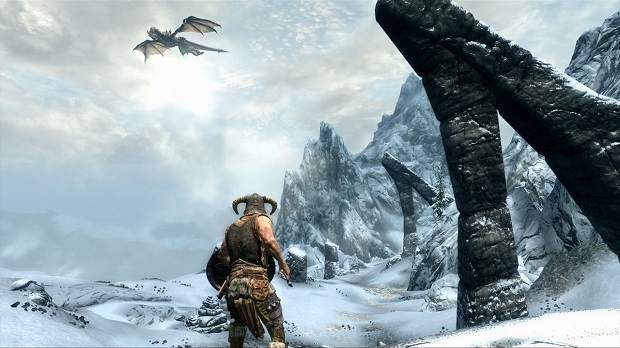 In case you’ve been holding out on Skyrim

The Anniversary Edition is part of Bethesda’s celebration of Skyrim‘s 10th anniversary, which also includes a special “Skyrim In Concert” broadcast on Nov. 11, the date Skyrim was originally released in 2011, and a Skyrim fan art museum.

Skyrim‘s Anniversary Edition will also launch on Nov. 11, 2021 for Xbox Series X|S, PS5, PS4, Xbox One, and PC. The game will wrap up all three of Skyrim‘s major expansions—Dawnguard, Dragonborn, and Hearthfire—and also include some content from the Creation Club. Over 500 unique pieces will be in there, including quests, dungeons, weapons, spells, bosses, and more. And also, apparently, fishing. 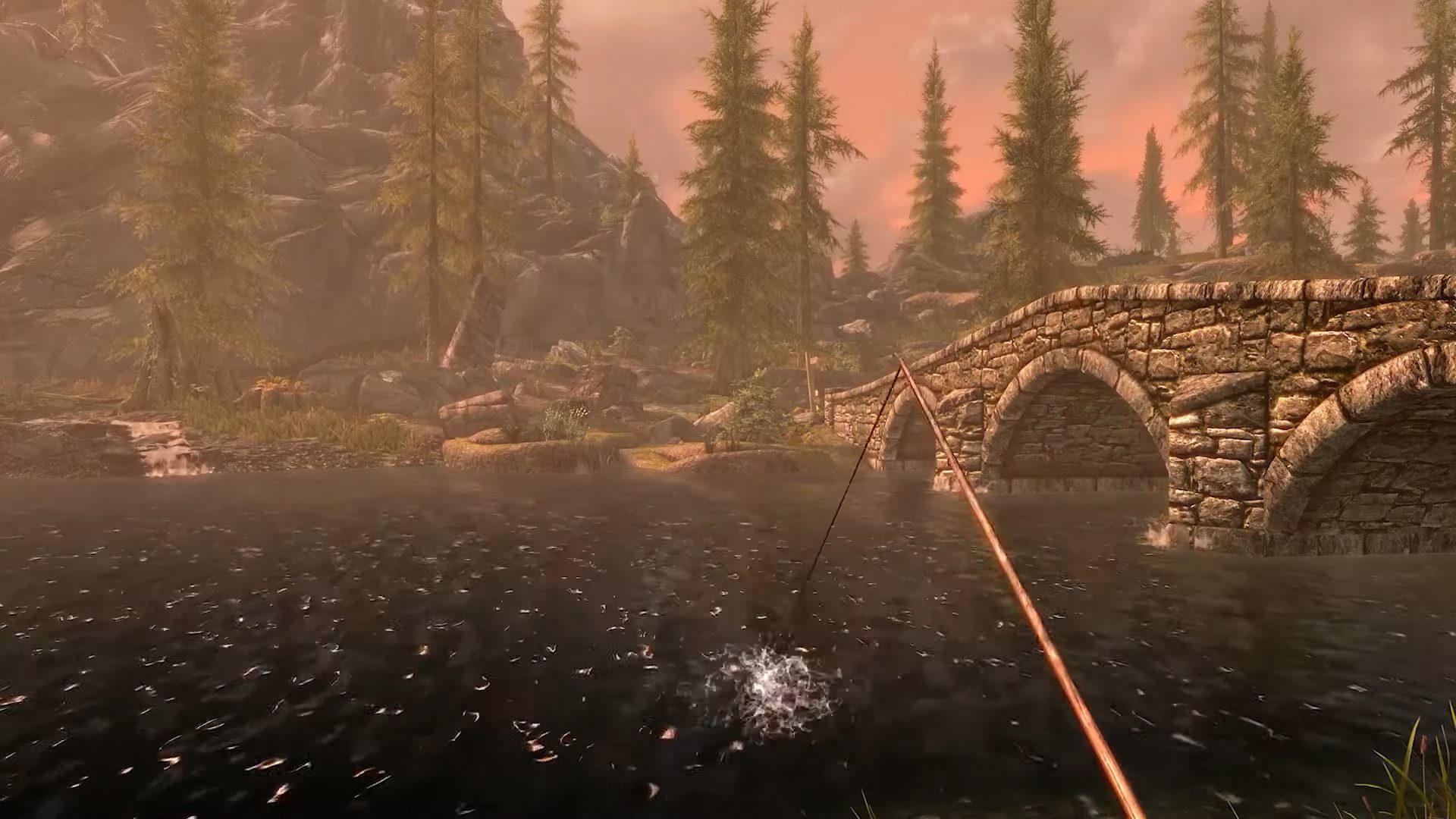 Owners of Skyrim‘s Special Edition will be able to upgrade to the Anniversary Edition, so there’s that. And honestly, if you haven’t played Skyrim in a long time, this all seems well and good. Yes, Skyrim is on just about every platform, but it also ends up on every platform for a reason: people really like to play Skyrim.

I don’t think I’ve booted Skyrim up since the last time I powered on my Xbox 360. For me, this seems like a decent excuse to jump back into the frozen wilderness. Maybe fish a bit, or just replay the Dark Brotherhood questline.

Bethesda also announced another port-of-sorts today: a remaster of Quake for modern consoles and PC, with a new expansion from MachineGames. While a new game is just around the corner from Bethesda in the form of Deathloop, it’s a good time for players looking for excuses to traverse the publisher’s back catalog. See y’all in Skyrim.