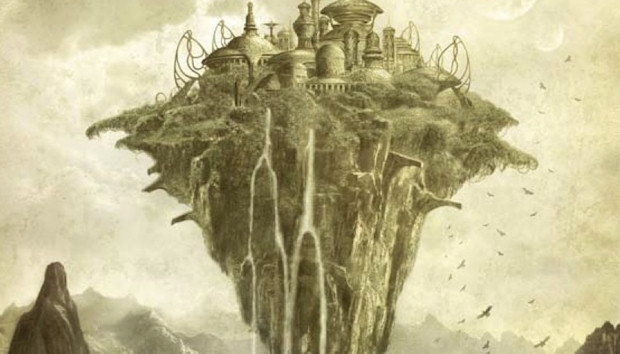 Awesome! When it was announced that an Elder Scrolls book was coming, I was happy. I quite like me a good fantasy novel, and I love the world of Tamriel. It has now been revealed that The Elder Scrolls: The Infernal City is getting a release date of November 24, with Bethesda informing us that you can pre-order now.

The Infernal City is about an evil floating city that has appeared in Tamriel and is raising the dead to slaughter the living. A young girl called Annaig and the Emperor’s son, Prince Attrebus, team up to rescue the land. It’s being written by best-selling author Greg Keyes.

Check out the front cover, which looks rather classy, and let us know if you’re buying it. I know I’ll definitely be getting this. In fact, Bethesda should totally give it to me so I can review it. Bethesda! Make with the booky books!