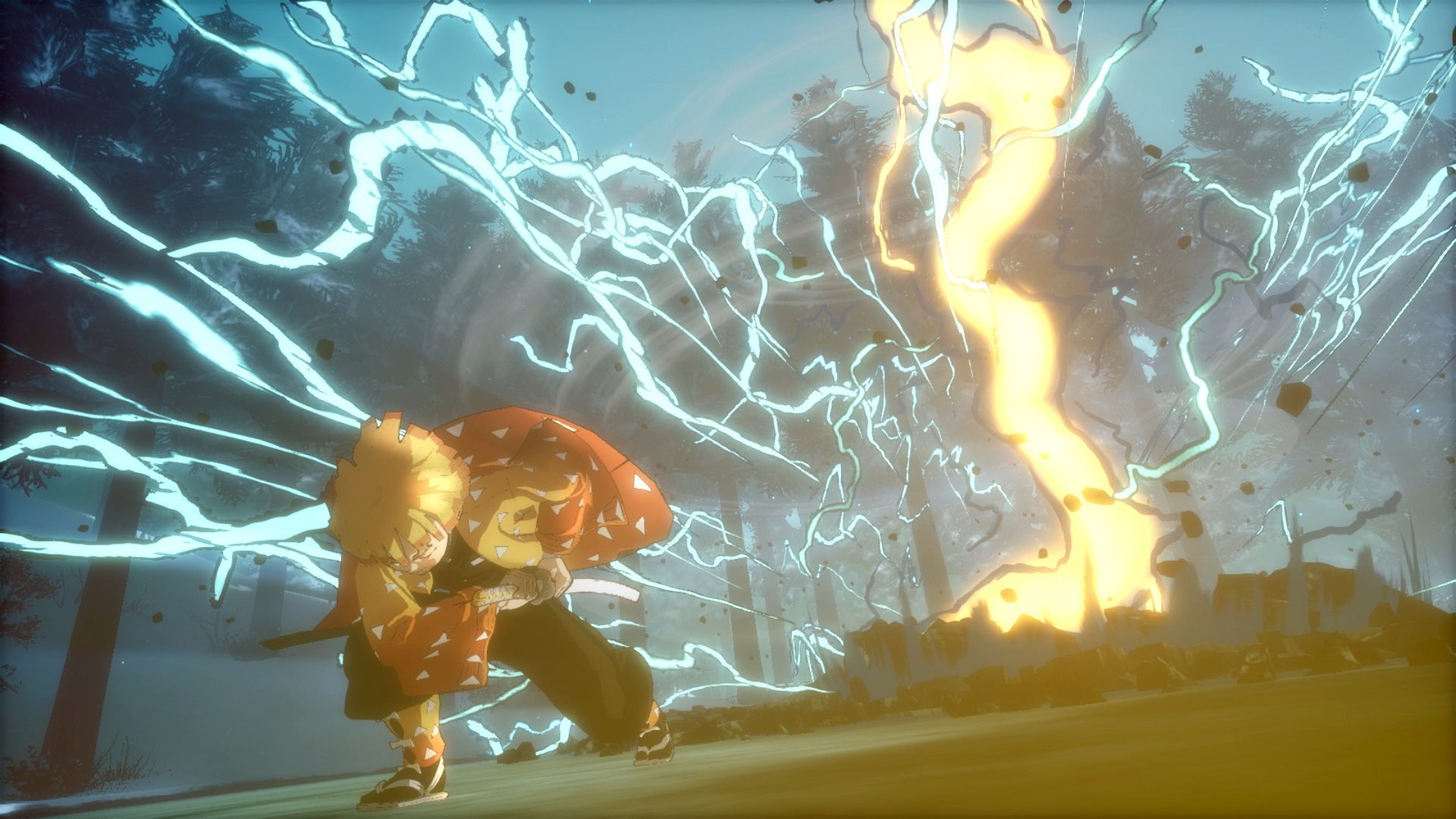 It was rumored recently and now we have confirmation: a Demon Slayer Switch port is on the way, due out in June.

Based off of the mouthful of a title Demon Slayer -Kimetsu no Yaiba- The Hinokami Chronicles that just came out recently, the game will be making the rounds on every major platform later this year, as it’s already out on PC, PS4, PS5, Xbox One, and Xbox Series X/S. The exact date is June 10, 2022, and according to Sega, this is going to be the same version as those existing editions. But naturally, you’ll be able to benefit from post-launch updates that have since added six new characters to the fray, as well as online missions and balance changes. A physical edition for Demon Slayer Switch is confirmed, with the unceremonious “Kimetsu Academy Character Unlock Key (Tanjiro Kamado)” bonus.

I’m still shocked that this is an anime game based on a major property not published by Bandai Namco (especially given the CyberConnect2 connection), but it played out very similarly to a lot of those titles. It gets the job done for hardcore fans, but doesn’t take very many risks, and tends to just summarize the events you may have already seen rather than add anything substantial.

Still, it’s a flashy arena fighter, which is more than enough for a sales punt on a rainy weekend for a lot of folks.