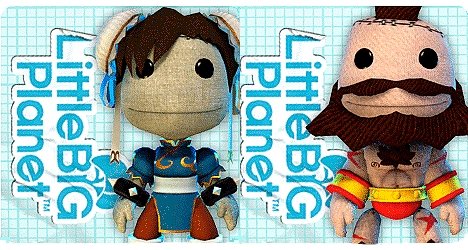 Not much was posted on Thursday so I combined yesterday and today’s Hotness to form the Hotnesses. Yes, it’s a really horrible title. Anyway, a number of us took the last couple of days off to enjoy this holiday weekend. Don’t be mad, we need a break. Bloggin’ ain’t easy you know!

Here’s everything that happened the last couple of days, but more importantly, how was your Thanksgiving?

Originals:
Dtoiders: What are you thankful for this year?
Black Friday at SplitReason – 20% off all Destructoid swag, today only

Rumortoid:
GTA IV episode to be released as boxed product for $20?

Videos:
New Mushroom Men video shows off the most evil fungus you will see today
The goggles do nothing: MLB Superstars trailer is full of eye-searing fail
Ape-centered shenanigans coming to iPhone from Seaman creator

Community:
A Time to Build: Of Ninjas and Demons