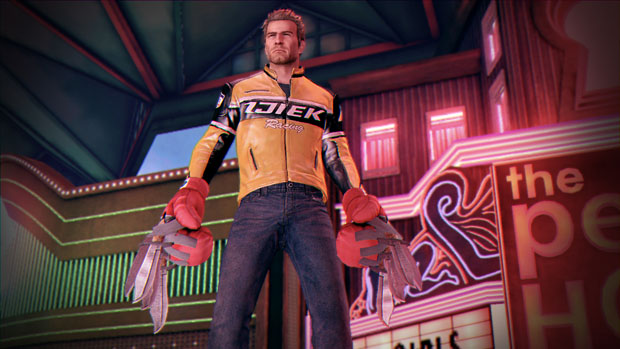 This. Because of knives duct tapped to boxing gloves.

Today was Microsoft’s X10 event where they unleashed a ton of news. The Halo: Reach beta was announced, Fable III will have Natal features, Alan Wake is dated, Perfect Dark will be out in March for XBLA and more happened on 02/11/10.

A Valentine’s Day gift from Destructoid and Atlus

Halo: Reach beta arrives on May 3

Crackdown 2 looks hot, as does its box art

No plans for Dead Rising 2 prelude DLC on PS3

Five things we think we learned about Fable III

There will be no health bar in Fable III

My Expertise: The Grand Jackass of Obscurity

Forum of the day: Troubleshooting tools and guides

Singularity dated for June, some of you care

Killzone 3 details promised over the next few months

A Dtoider won that No More Heroes 2 t-shirt contest!

Microsoft’s X10: What you can expect today

Beatles: RB ‘All You Need Is Love’ DLC dated for Wii, PS3

Splinter Cell: Conviction getting a 360 bundle

A Robotech game sequel shouldn’t make me RAGE, but…

Original Xbox DLC back up on Live

A lot of people downloaded the Bad Company 2 demo

A look at Supreme Commander 2’s ‘Pulinsmash’ in action

Barry and Rebbca get lost in Resident Evil 5 DLC nightmare

Dragon Age: Awakening: Meet Velanna and her army of Ents