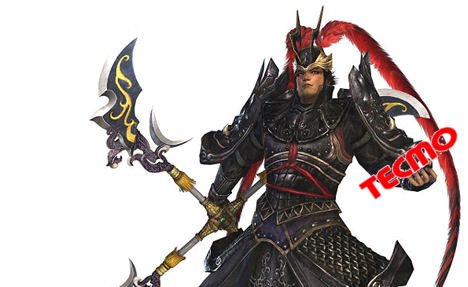 I was pretty surprised to hear about Tecmo and Koei’s merger plans. Seems like everyone wants to merge these days. I wonder what the new name would have been. SquareEnixTecmo? Squenixmo?

HAWP is back, Tecmo and Koei merge, Dead Space’s release date gets pushed forward, Kefka and Sephiroth have returned, and plenty more happened on Thursday.

Originals:
Hey Ash, Whatcha Playin’s triumphant return…at GameTrailers!
How to not look like an idiot in Castle Crashers arena mode

Videos:
Kefka and Sephiroth in Dissidia: Here they are, fap-cannon GO!
This Max Payne movie trailer will leave you scratching your head (Update)
NSFW: Ada Wong wears a bikini, fights phallic ‘zombies’ in Resident Evil 4 mod
Meet the next Gods of Rock: Tetris Bros
Because someone had to do it: PC crammed into a Wii
Tecmo’s RPG Wind of Nostalgio trailer makes me nostalgic
Skate 2 trailer shows that there will be at least one new feature
Godfather II teaser reveals the sordid underbelly of virtual organized crime