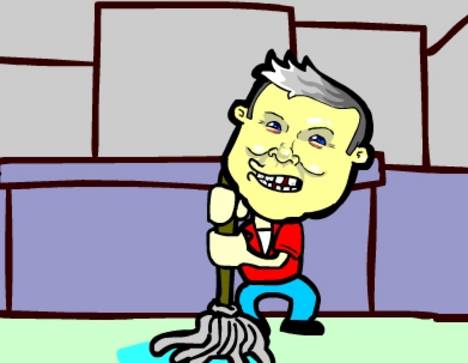 Oh joy! Dale North’s The Sound Card feature is back! I love videogame music and it’s always a pleasure seeing what Dale North likes. Or in this case with the latest Sound Card, what he hates. That One Winged Hutt track is … something else.

Destructoid Discusses videogame taste, I have a hands-on preview of Dead Space, E 4 All isn’t looking that hot, Dyack needs to stop talking, some guy isn’t shaving until Fable II is out, and plenty more happened on Monday.

Originals:
Destructoid Discusses! On the matter of videogame taste
The Sound Card 004: The 8 most f*cked up vocal remixes

Videos & Trailers:
Abstract oddity Linger in Shadows hits the European PS3 this week
New World Destruction trailer fills me with the DO WANT
Telltale provides a first look at the next Strong Bad’s CGfAP episode

Offbeat:
Man refuses to shave until Fable II is released