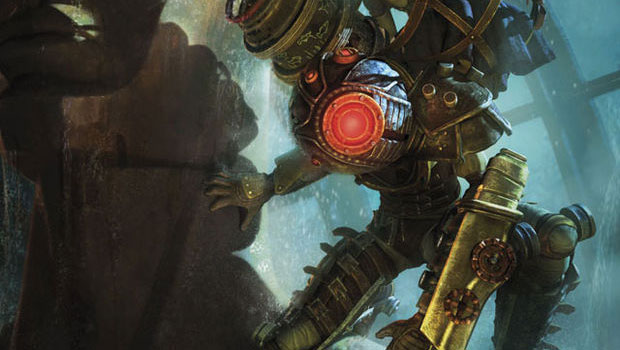 The big story on Friday was the first gameplay footage from BioShock 2. You’re playing as a Big Daddy and you’re pretty much a badass. What did you all think of the footage?

We talked to the folks from CrimeCraft, Jim shows us how Dead Rising 2 cannot suck, we got some new info on Silent Hill Wii, Bayonetta is hot and plenty more happened on 04/10/09.

How Dead Rising 2 can not suck

Forum of the day: I have HOW many unbeaten games?

Those About to Die: Please don’t be cute

So what’s this about Perfect Dark coming to XBLA?

Xbox LIVE makes a lot of money, one billion since 2006

Loved The Grudge? The game is coming soon

Euro PSN Store having a sale, all junk must go

Rumortoid: new Xbox 360 Elite to include Halo 3 and Fable 2

Buy Peggle and Peggle Nights together from Steam, save $10

Here’s your first look at BioShock 2 in action

Introducing Punch-Out!! Wii’s Giga Mac, he will break you