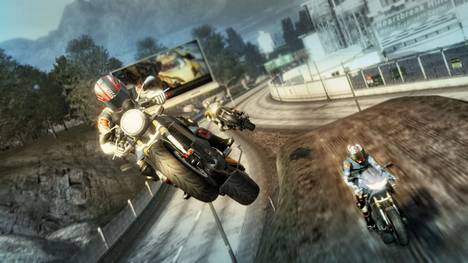 Lots of previews from the EA Showcase went up today. A few more are coming tomorrow plus some previews of non-EA games too. I’m just glad there is nothing going on this week. Gives me plenty of time to relax and get ready for PAX next week.

Find out the six best videogames to play during a hurricane are, the Top Spin 3 contest winners are announced, Dyack says a lot of things, a Tomb Raider Underworld trailer is finally released, Duke Nukem 3D is finished, and plenty more happened on Monday.

Original Features:
The six best videogames to play during a hurricane

Offbeat:
Have Chun-Li on your iPod for ridiculous amounts of money