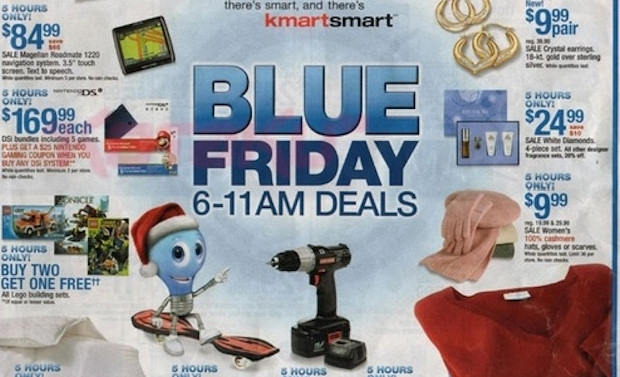 It’s almost Thanksgiving and you know what that means! Crazy shopping sales! WE’RE ALL CONSUMER WHORES! AND HOW! Keep an eye on Dtoid as we’ll be bringing you all the Black Friday deals as they pop up.

Forum of the day: Really good Music in Games

REO Speedwagon: The Game (we’re not sh*tting you!)

Activision responds to No Doubt lawsuit

These sure do look like Dishwasher: Dead Samurai 2 pics

Some had to do it: Shooting a DSi through a wall

New Kids on the Block NES game prototype on eBay

Yet another Bayonetta trailer

Hudson’s Creature Defense is a go for PSP, PSPgo

This is how you’re supposed to play Rabbids Go Home

Split Second: Can your car outrun a building?