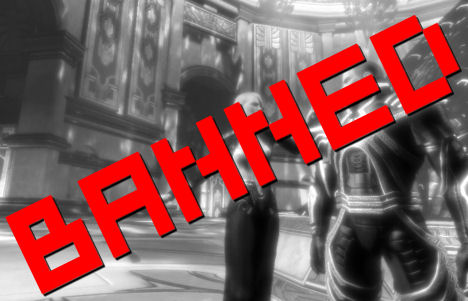 I can’t believe it has taken someone this long to speak of the evils of Half-Life, Alien Hominid and more. Bravo Jim Sterling. You truly are the Jesus of the videogame industry.

The Podcastle tries out a new live format, Castle Crashers and Braid’s price points haven’t been set yet, Tera Patrick would be sexier in a Hot Dog suit, Denis Dyack gets interviewed by some Penthouse Pets, and much more happened on Thursday.

Lulz:
And then this happened: Denis Dyack gets interviewed by Penthouse Pets

Community:
DTOID helm? I has one
True stories from Destructoid’s E3 Intern B*tch 2008