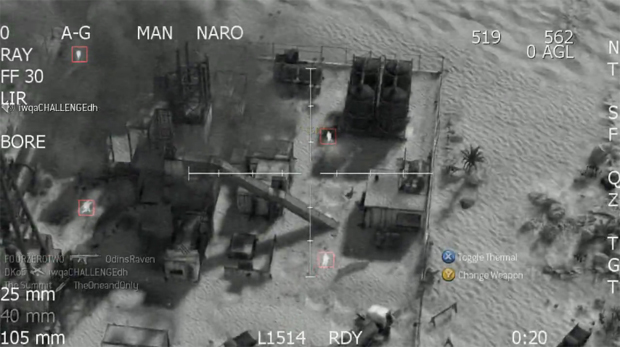 Getting to be the gunner of an AC130 as a perk in Modern Warfare 2 is such overkill. Yet it’s going to be so awesome too. Check out the first amazing look at multplayer if you haven’t seen it yet!

‘Splosion Man brings back the lost art of idle animation, we got a couple of sweet King of Fighter figures, Jim reviewed Madballs, win $100 for having an opinion and plenty more happened on 07/27/09.

Podtoid 108: minus Jim, plus someone who isn’t Jim

‘Splosion Man and the lost art of the idle animation

Terry Bogard statue is neat, but its hat fails

Leona statue doesn’t have a hat

Win a $100 American Express gift card for having an opinion

ECA wants you to inform the President about gaming

Dead Space film in the works, had better be gory

Bethesda man: Only a few publishers could afford Bungie

Fat Princess is FINALLY out this week!

DO WANT these Koei Visa Cards: Someone get them for me

Sackboy gets the inFamous treatment on August 6