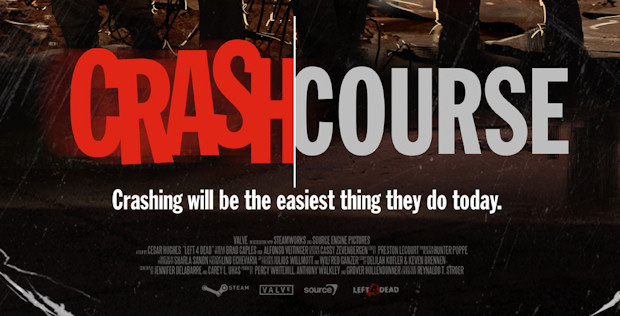 Jim Sterling brought us an exclusive preview of the new campaign mode in Left 4 Dead today. The original L4D, not the sequel! The mode sounds pretty awesome and you can read all about it over here.

Nick Chester is obsessed with Tetris, Dale talked to Namco about all sorts of iPhone products, we checked out The Warriors at Comic-Con, Topher reviewed Space Invaders: Infinity Gene, Madden Arcade is on the way and plenty of more awesome happened on 08/04/09.

Game Debate to the Death! Street Fighter IV VS BlazBlue

Keeping The Cabinet Alive: An Interview With The Owner Of One Of The Last Real American Arcades

Forum of the day: How far is TOO far (Game Prices)

This is Vegas is not dead, still in production

Obsidian: Not having sex in RPGs does genre ‘an injustice’

Obsidian: Story is important, but not that important

Too much gaming time may raise kids’ blood pressure

Namco looks to their RPGs for iPhone release

WarDevil is not canceled for Xbox 360! Everyone REJOICE!

The Wheel of Time series gets a story director

New project by Knytt creator being published by Nicalis

Breaking: Sands of Destruction is an RPG

iPhone app for Call of Duty: World at War launched